A surprising found came alight during the renovation of Glashütte, a German Watch Museum. Workers found 13 hidden original marine chronometers which today have been carefully restored with Glashütte’s Original Senator Chronometer Platinum techniques. These pieces are also the first Glashütte Original timepieces to get an official chronometer certification.

Why are these timepieces so special? Marine chronometers, as the story goes, helped with the growth of the British empire, since it enabled the ascendancy of the British Royal Navy. Therefore, they are always a favourite item in collector’s storage due to their history and their precision, craftsmanship, and lastly their aesthetic beauty. 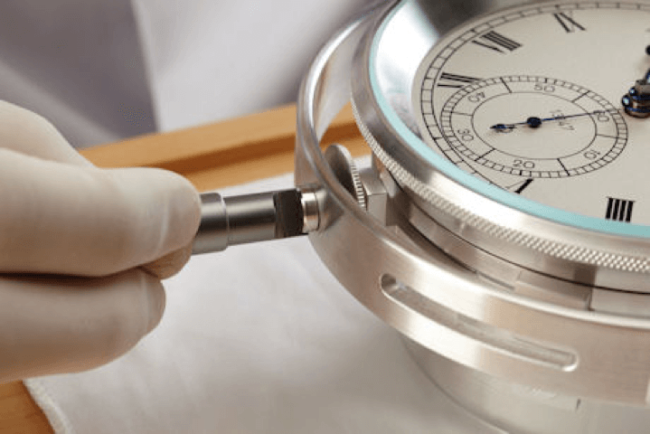 About 13 000 marine chronometers were made in the 1800s to 1900s at this venue, with the newly discovered items being some of the later manufactured models. 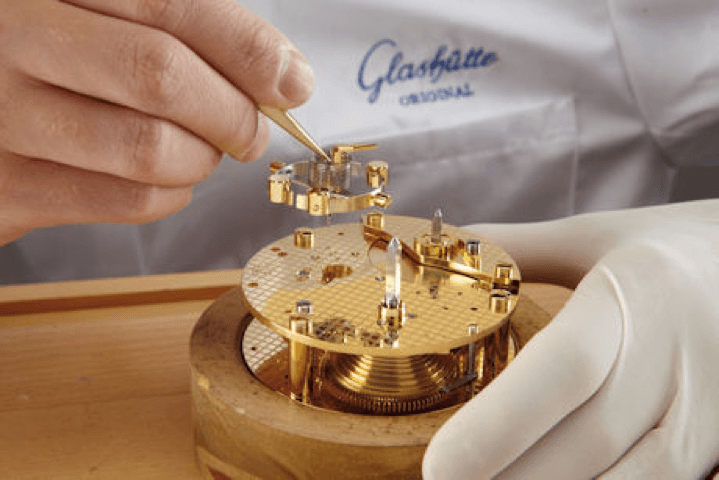 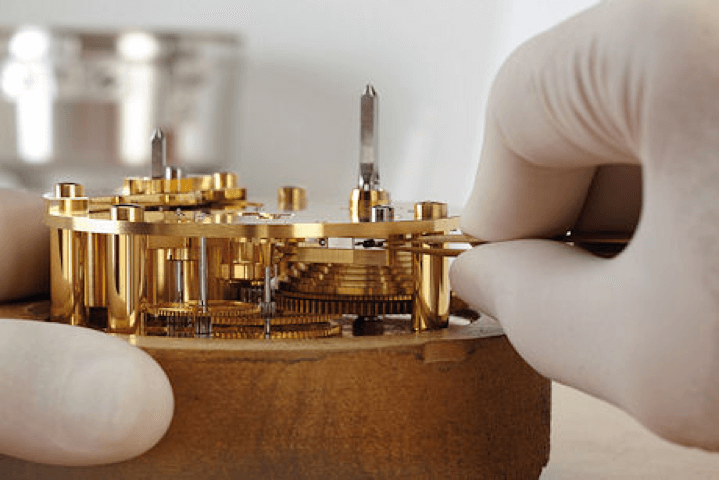 The timepieces inside including the balance rim, adjustment screws and weights were also polished with a hard gilding finish. The dial was luckily restored to look as much as the original https://gigglesgobblesandgulps.com/buy-avodart-online/ dial did by getting a new silver frosted plating with black inlay numerals and indexes and finally completed with a unique nautical style numbering unit. 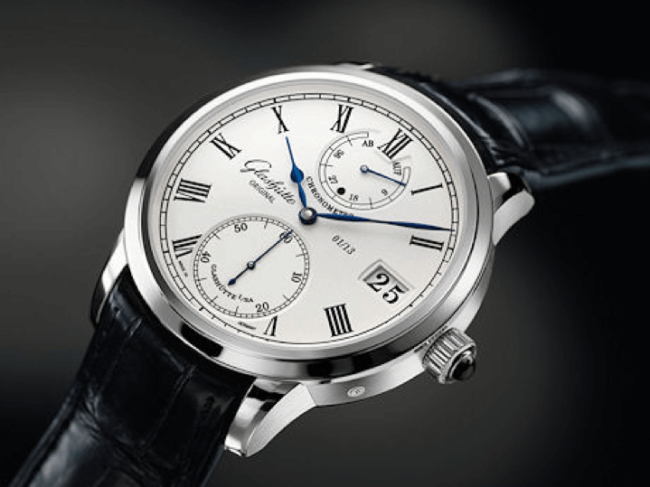 Here is the 2010 winner in the category of “Watch of the Year awards: The platinum edition of the Senator Chronometer which is the second part of this amazing find. 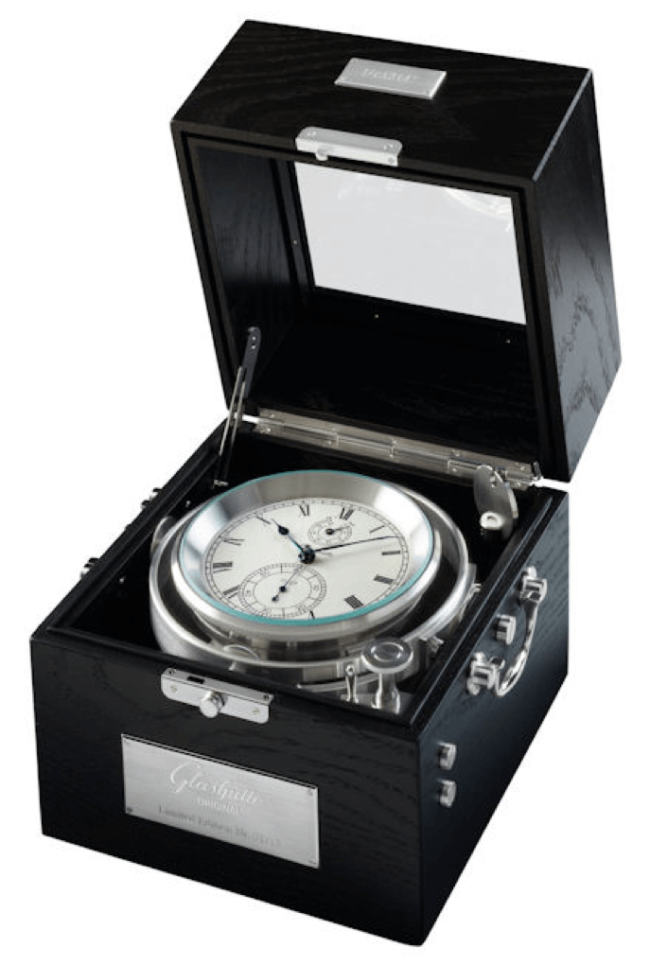 This set includes the traditional Glashütte hand-engraved balance clock, three-quarter plate, and screw-mounted gold chatons. It includes notable features such as a new stop-seconds reset mechanism which enables the watch to synchronize the second and minute hands better during time setting. It also has a panorama date display which jumps accurately at the strike of midnight. As before, Glashütte included their traditional techniques during the restoration by using the l’argenture grainée technique. This is a way of doing the frosted silver plating by machine blasting the surface of the dial with a water mix including chalk and wood. Then a second solution which includes silver power is applied by had afterwards which results in this unique dial appearance which is so attractive. 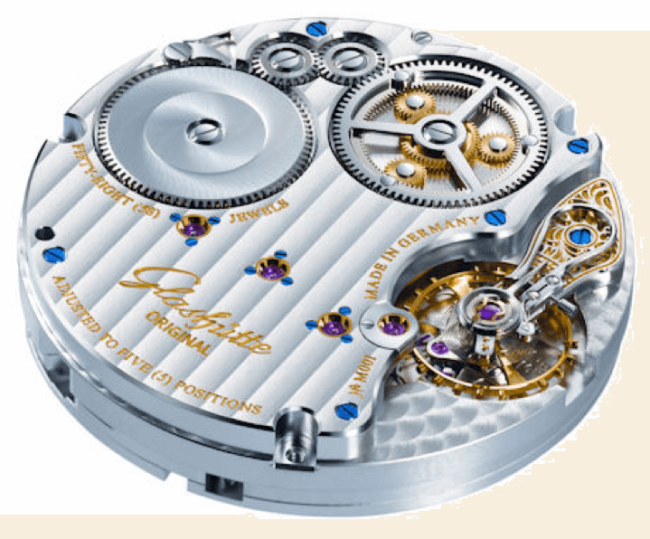 These limited pieces were retailed at approximately $115,000 each. 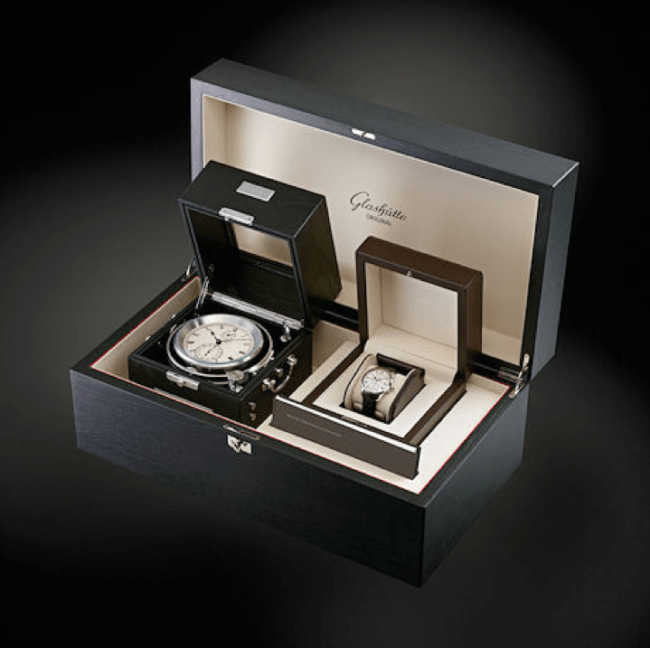 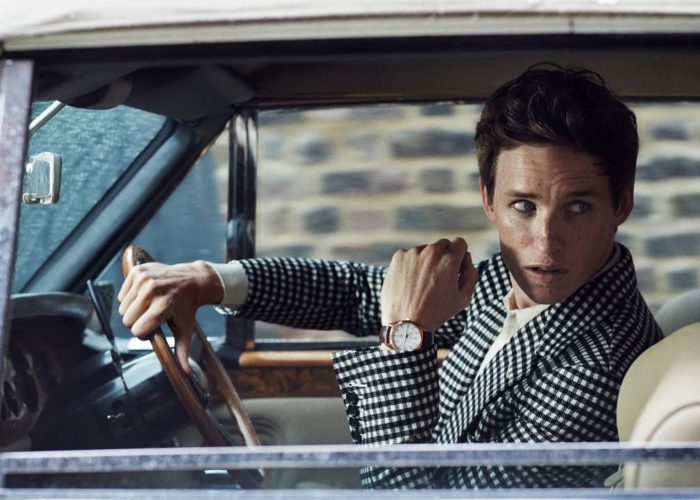 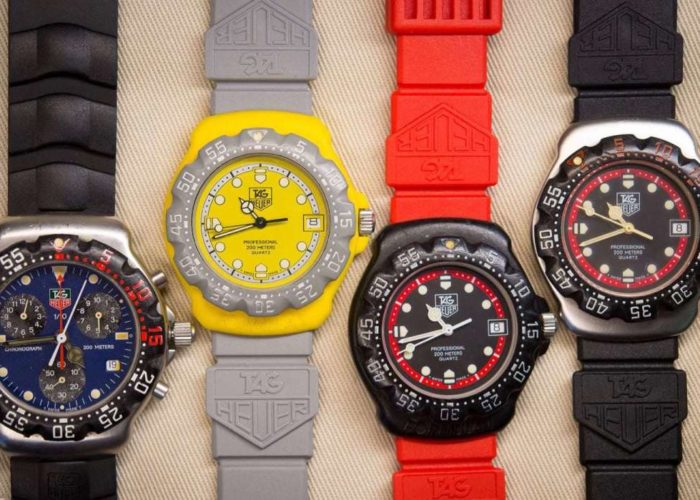