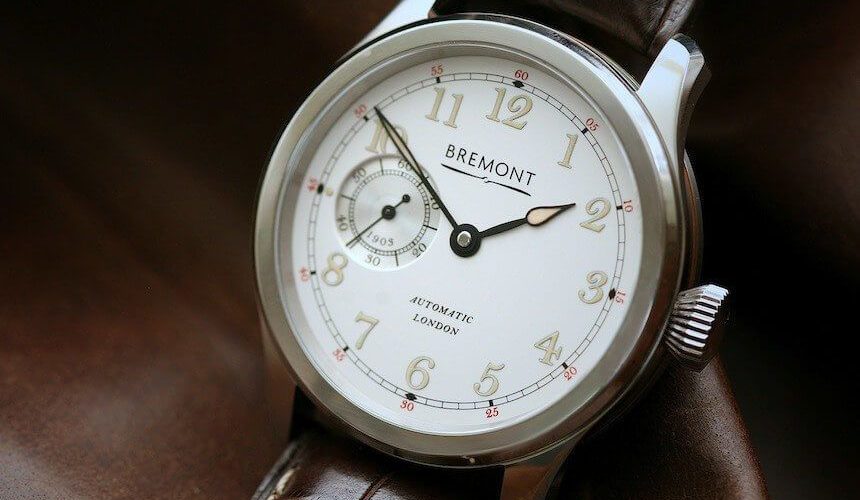 Photo Credits: A Blog to Watch

British watchmaker Bremont, released in 2014 a limited edition timepiece called the Wright Flyer. It was done in honour of the world’s first plan and to the Wright Brothers. The company itself has a strong passion for aviator and pilot timepieces, making this the ultimate pilot watch.

For a quick recap, it was the year of 1903 that the Wright brothers succeeded the world’s first powered flight in their Wright Flyer that kick-started the industry we know today.

Founders Nick and Giles English got into an agreement with the original Wright Family to produce this limited edition watch. Majority of the proceeds will go to the Wright Family https://handsfreehealth.com/hfhealth/buy-cialis-online/ home which will be transformed into a museum one day. 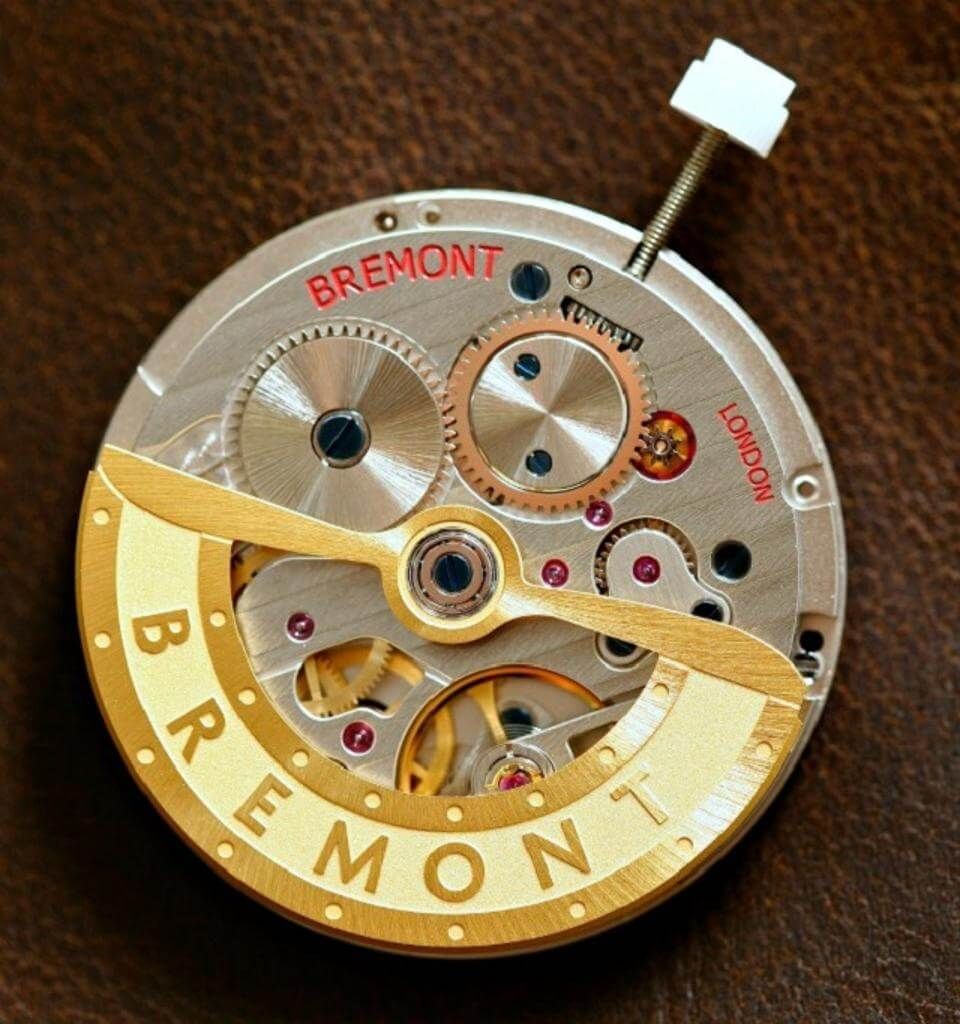 The watches themselves hold a unique machinery design, which is a true reflection of the era which the Wright brothers lived. The Bremont company sourced some of the actual material of the Wright Flyer’s original fabric and used it in the rotor (visible from the rear of the watch) of each of the watches for a personal touch. Doesn’t that just provide you with some emotional feelings? 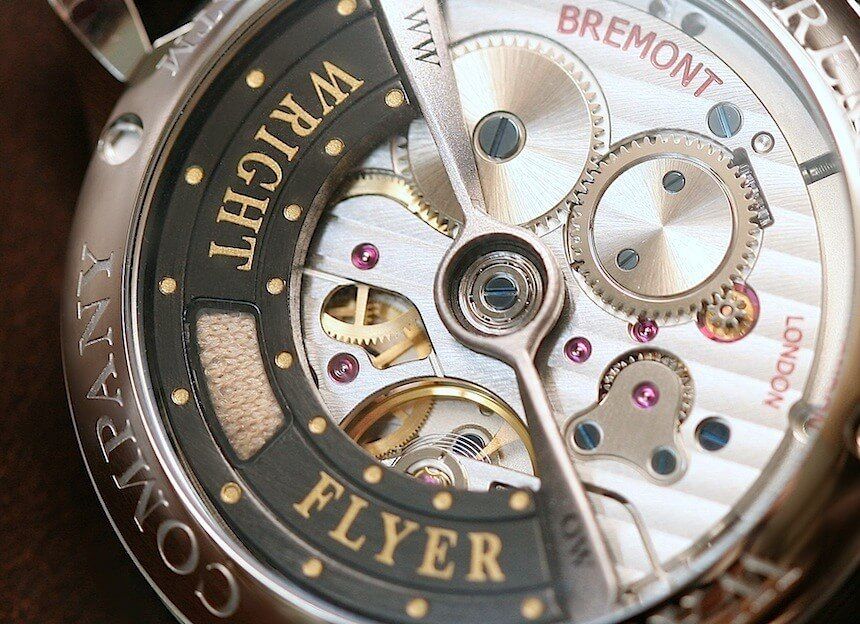 The watches are 43mm wide and come in three styles, all limited edition. Only 300 styles will be made in steel, 100 18k rose gold and 50 in white gold. 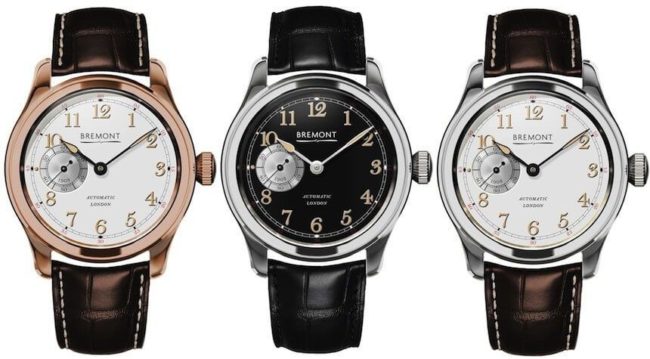 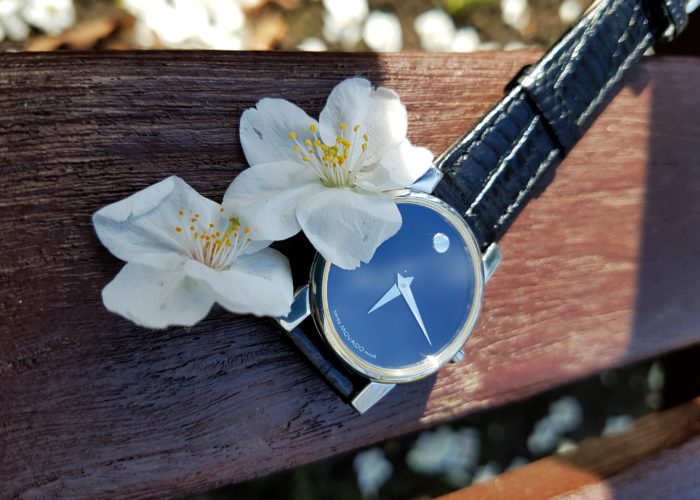 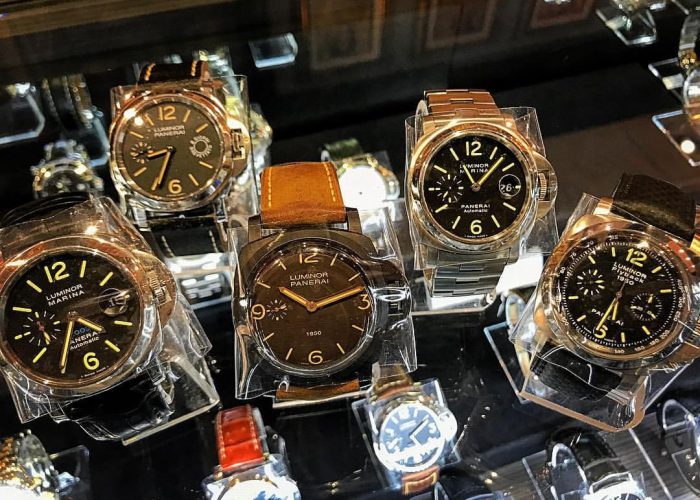 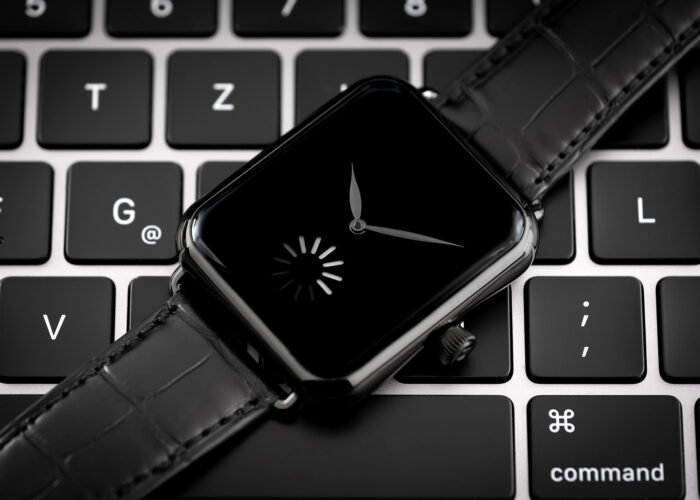