When we think about the most expensive watches ever sold, our minds instantly take us to the popular Rolex.  It has been known as one of the most valuable brands in the world, with the company turning over a massive 2,000 watches every day.

Rolex was first established in 1905 by Alfred Davis and Hans Wilsdorf.  They started their business in London and then moved to Geneva in 1919.

There have been many sportsmen and women who have owned a Rolex, proving just how practical and hard-wearing they are. If you are a fan of Wimbledon, you may have noticed the Rolex sign during the games.  Also known to have reached depths of 10,000 meters in the Mariana Trench in 1960. So, with Rolex in mind here are 5 of the most expensive.

Worth a staggering $1.16 million.  Extremely rare considering only 12 were made in 1942.  So, what makes it so expensive?  It has a Nickle finish and lever movement with silver matte dials.  You will also see 17 jewels with Pink and Gold, Arabic numerals. This stunning watch also features outer minute divisions, blue telemeter, black tachymeter scales, two dials, a 30- minute register, and a split-second chronograph mechanism.

Say no more!  If it is good enough for Bond, no wonder it sold for a massive $450,000. Made in 1972 it was later modified for the movie. During the legendary film ‘Live and Let Die’, Bond can be seen using the fast-spinning bezel to cut through ropes and chains, and the ultra-strong magnet, which deflected bullets, to even unzip a dress!

Worn by the iconic Eric Clapton, this watch from 1971 has been estimated to be worth $505,000 but was sold in 2015 for an unbelievable $1.4 million.  It features a silver monochrome dial and was nicknamed “Oyster Albino”. Its original price was around a hundred thousand, then went on to increase due to the fact Clapton wore it just the once, instantly making it one of the most expensive watches you can buy.

Any item with the name Ferrari is going to have massive pound signs in front of it. American actor Paul Newman starred in the 1969 movie, ‘Winning’.  A book was written after the film was released, showing a still from the film with Newman wearing the Rolex Daytona.  The original watch was sold at auction for a staggering $17.8 million and according to auction officials, it was a world record for a wristwatch sold at auction. This is when Rolex took advantage of the opportunity and designed a watch based on that design.

This Rolex was designed using the colour Red, based on Ferrari being known for that colour. It is made using stainless steel, coated in tritium and features a wide strap. With a manual winding feature and 19 jewel components, it is a truly stunning watch, if you have the finances!

Years after his death, Steve McQueen has continued to grace our screens in ways of promoting products.  He has been seen in adverts such as the Ford Puma and is responsible for the $234,000 price tag on the Submariner Rolex.  During his film ‘Le Mans’ in 1971, McQueen can be seen wearing this Rolex.  It is made of Stainless Steel and can work up to 200 meters below water surface.

Now let’s come away from Rolex and have a look at some more watches that are shocking us with their value.

Made in Germany and founded in 1945, A. Lange & Son were known to make traditional pocket watches.  They stopped trading in 1948 but reinvented themselves in 1990 introducing their first ever wristwatches.  Their least expensive watch can be purchased for $14,000 but can exceed $500,000.  Why so expensive?  Their watches have mechanical movement and feature a gold and platinum case. They are distinctive in design and are multi-functional.

This watch company was founded in 1851 in Geneva.  Highly respected due to being the supplier to Queen Victoria.  With unique designs and complicated mechanisms, these watches can sell for as much as $780,000. Their most expensive watch sold to date is the Henry Graves, selling at $24 million in 2014.

Swiss manufacturer Breguet is one of the oldest watchmakers dating back to 1775, who to this day is still successfully designing unique watches. Breguet are known for inventing the world’s first wristwatch in 1810.

Their classics can be sold today between $6,000 and $400,000 plus.  They have made watches for King Louis XVI and Marie Antoinette.  Marie was not fortunate enough to see the watch complete, but you can now view it in all its glory at the L.A. Mayer Institute for Islamic Art.

One of the oldest watchmakers in history, Vacheron Constantin provided timepieces for Napoleon Bonaparte, Pope Pius XI, Harry Truman and the Duke of Windsor.  Their limited edition watches entitled Tour de I’ile feature two faces and a second time zone, along with a calendar and a sunset indicator.  These watches can be purchased for a staggering $1,538,160. 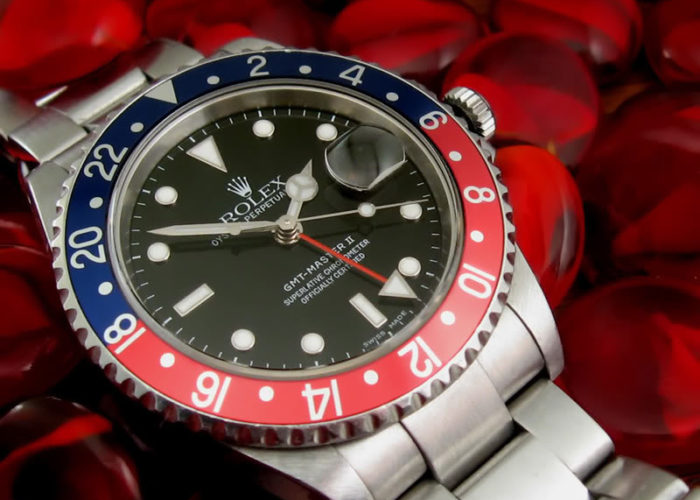 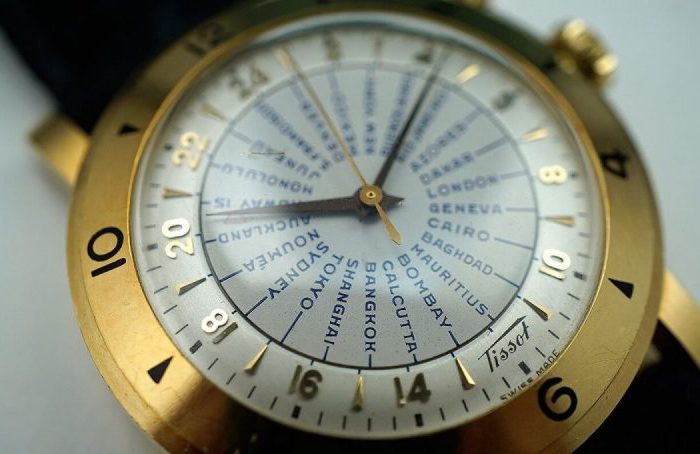 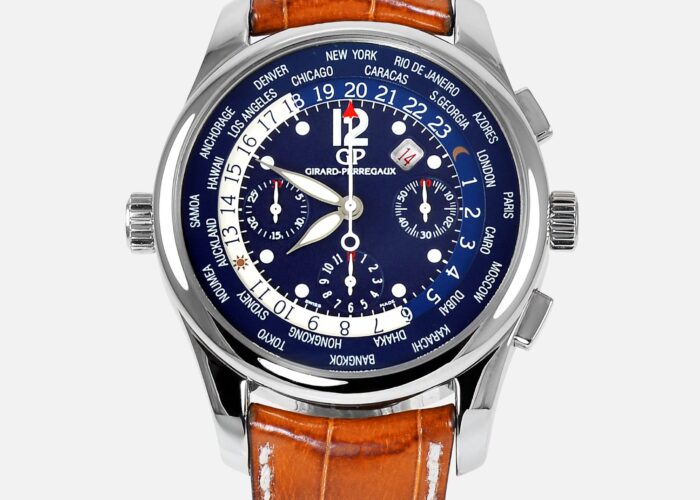