There are people on both sides of this particular fence. Those who simply want the best that their money can buy and don’t baulk at spending £50,000, and those who buy fewer, less expensive, watches for the same sort of price. And neither of these are wrong. If someone has only one watch or a main watch, it’s likely to be something like a Rolex WG Submariner 116619.

But there are also wide varieties in style, function and price if you don’t want to put all of your eggs in one, watch-shaped, basket.

The thing about buying a luxury watch, the likes of Omega, Cartier, Patek Phillipe to name a few, is that it’s definitely an investment. They hold their value – and especially once they become old enough to be classed as vintage. So if you were to re-sell, to fund a Patrimony Minute Repeater Ultra-Thin Vacheron Constantin for example, you stand a good chance of getting a decent price for it.

There are two mindsets when it comes to watches (or maybe three if there’s a bit of dilly-dallying in the middle): either the ‘why bother when you have an iPhone’ crowd or the ‘I can only wear an expensive watch or I’ll fall down dead’ mentality.

Prices vary wildly once you get into a certain category, somewhere between £500 – £5,000 is the entry point for high end, affordable, luxury watches, whereas £500 and below represents the cheaper end of the market.

You might be wondering – is there really a noticeable difference between watches that command a significantly higher price tag and those that don’t? The answer is that of course there is because otherwise, people wouldn’t be paying the higher price! What differences might you notice between, say:

As you creep up the expense scale, you’ll see:

Plus, there’s more sophisticated technology within the watch, they are likely to be far more exclusive than those further down the pecking order, which is great if you want a watch that no-one else will have! In addition, you’ll start noticing the little differences, like the quality of the strap and how it feels on your wrist – obviously an important point. With a more expensive strap, you start getting things like deployment buckles, for example. It’s the little bits that knit together to make up the whole, high end, picture.

In general, the cheaper watches have:

It might surprise you to know that the main price difference between two timepieces comes not between the materials that are used (Rolex for example, have their own foundry), rather it’s the ultimate finish of the watch. This makes sense because https://www.glenerinpharmacy.com/buy-viagra-online/ most people wouldn’t know what the materials are that the watch is made out of, that’s not necessarily something that the manufacturers are keen to make a point of. Not because they’re using sub-standard materials – only the very, very cheapest watches don’t care about what materials they use as long as they don’t cost much – but because they’re more interested in marketing the overall finish of the watch, that’s what people take notice of, even people who wouldn’t know the difference between a Rolex and a Raymond Weil. The finished watch is what sells it.

When it comes to manufacturing, you’ll find with the more £500 – ish priced watches that there’s less refinement in the timekeeping and things like fewer manual adjustments.

The rough equation is – the simpler the manufacture, the cheaper the timepiece. With the exclusive Swiss-made mechanical watches there’s far more time and labour needed because of the complex mechanical movements. Take the Breitling watch movement, for example, featuring its escape wheel, designed to increase shock absorbing impacts and the index-assembly which allows manual reset to the watch’s rate at a preferred speed.

Not only that but also but it needs to be done delicately and perfectly by hand, by an expert. This isn’t work that a machine could do, you’re paying for the expertise of the manufacturer.

In general, the design doesn’t really affect the price (outside of the manufacturing costs). There are some basic differences, things that as a customer you wouldn’t really notice, but as a true watch enthusiast, you might do. The cheaper watches have flatter dials which makes them appear more two-dimensional and the expensive ones have more textures across the dial and specifically ceramic bezels rather than the standard stainless steel. As we’ve already said, these little bits and pieces will largely go unnoticed, but they’re there if you look and that’s what counts.

It’s fair to say that the watch world has certainly expanded significantly since wristwatches came into existence, we have hundreds of thousands of designs, types, styles and ways of telling the time. But what has stayed the same, and what we see with the classic, luxury watches, is that they are worth the price that someone is prepared to pay for them. That means that you might only afford one expensive watch, £10,000 upwards, for example, or you may only be able to afford a cheaper one. But they retain their value, so a re-sale when you want to upgrade is going to be exponentially easier. In that sense, a luxury watch is going to be far more of an investment than its cheaper counterpart. So is it worth buying a few cheaper watches rather than just one or two? The jury is out on that one, but probably not.

After all, having a nice watch should be akin to wearing a valuable piece of art on your wrist. 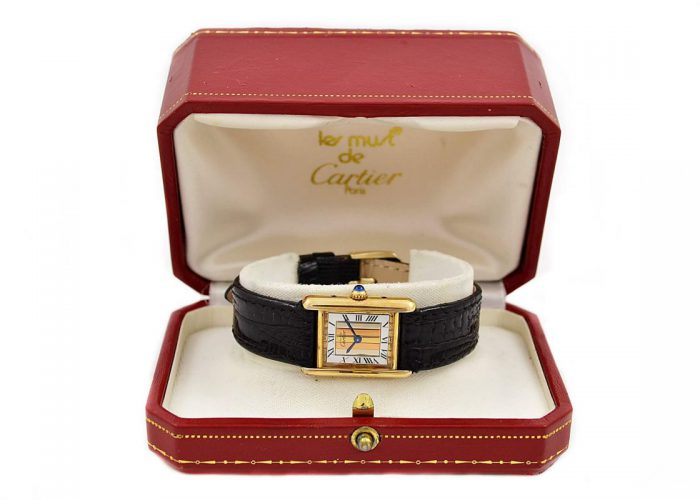 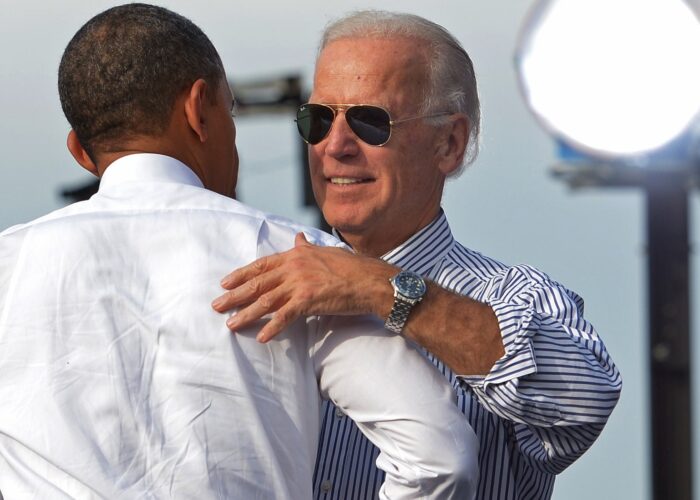 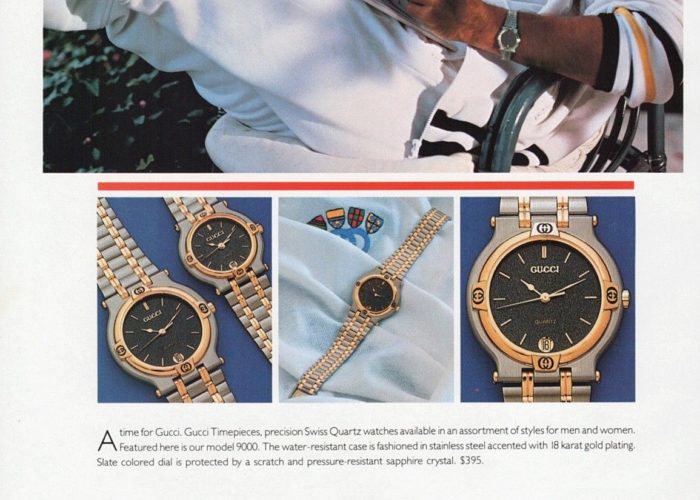