Tissot watches was founded in 1853 by father and son team Charles-Felicien Tissot and Charles-Emile Tissot in the Swiss city of Le Locle.  Over the years they have become increasingly popular with more and more designs being manufactured.  One of the reasons these watches stand out is because of the range of unusual materials that have been used, along with their reliability and increasing trends.

It was in 1971 when Tissot introduced the Astrolon, aka IDEA 2001. It was the world’s first mechanical watch made entirely of plastic, including the movement.

The idea came about in 1952.  Tissot wanted to introduce an affordable, yet high-quality watch.  With instructions from the CEO to reduce the number of components, cut down on assembling operations and their costs and to simplify movements functioning by resolving lubrication issue.  It took engineers 20 years to develop the final product.

The idea behind this unique watch was to revolutionize watchmaking.  Whilst it was successful for a short time, the watch didn’t remain very popular.  There are several reasons for this.  Firstly, Tissot did not communicate properly with the public explaining the concept.  Buyers were reluctant to purchase a watch made entirely of plastic as it came across as fragile and cheap.  It may also be down to the fact the Astrolon was released at the same time as Quartz watches.  They were similar in price but looked far more sophisticated.

First introduced in the U.S. in December https://www.rossitchpediatricdentistry.com/buy-clomid-online/ 1985, Robert Mazio designed the RockWatch which is believed to be the first wristwatch made of natural stone.  The straps were fixed to the backplate on both ends, protecting the stone.

This unique watch was so successful in its time, it led to Tissot creating new jobs to keep up with the heavy demand.

In September 1986, a bigger model was released in five variations.  All of the models came with a 6 jewel ETA 976.001 quartz movement.

Another unique feature was the colour of the watch’s hands.  They were inspired by the colours of Swiss hiking trail markers.  The early models had a red minute hand and a yellow hour hand, whilst the later versions had a green and black combination. The straps were leather with a branded buckle; however, buyers had the option to purchase a premium version with a bracelet type strap made from the same stone.

During the 1980s, Tissot continued to experiment with various materials.  This range featured natural materials such as granite and the first-ever wooden watch made from briarwood for new, never before seen ways of creating the cases for the watches.

Tissot is still producing high-quality watches, which leaves us wondering what unique idea they will come up with next! 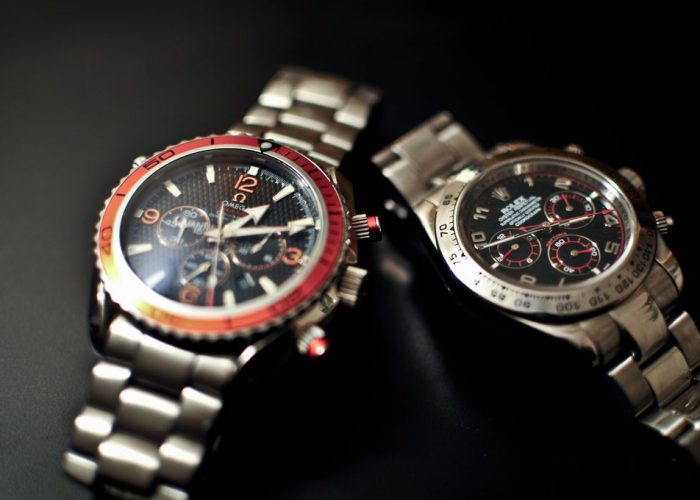 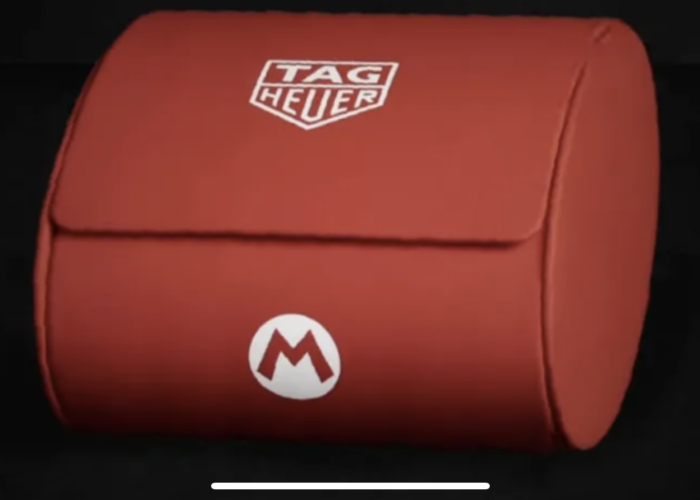