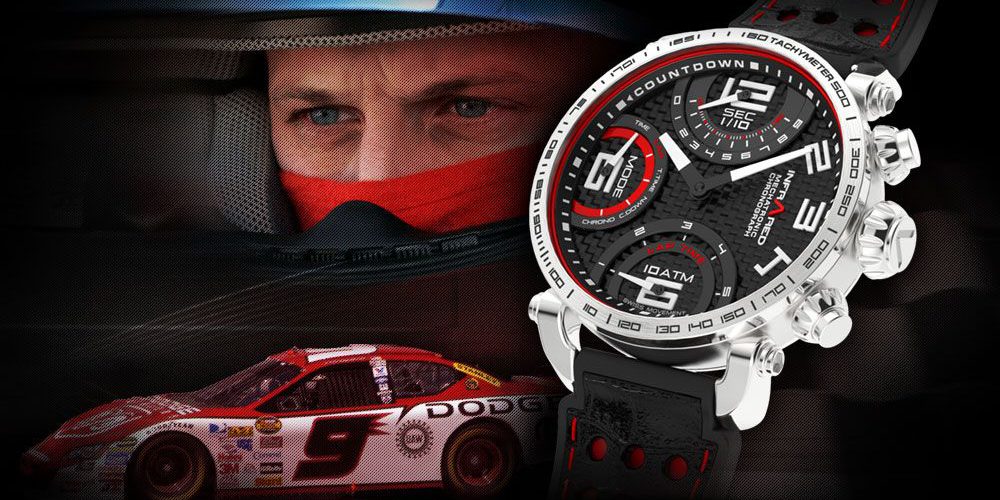 Rolex & Daytona, Heuer & Monaco, Bentley & Breitling … just three of some of the most well-known watch/automotive associations, and there are hundreds of others.

It seems as though there has always been an inextricable link between horology and automotive; for the early years, it was more than likely due to the mechanical engineering aspect, whereas today, the link seems natural enough thanks to sponsorship – we see the correlation between the two as a natural extension – drivers, teams, tracks and championships have all been sponsored or partnered at one point. 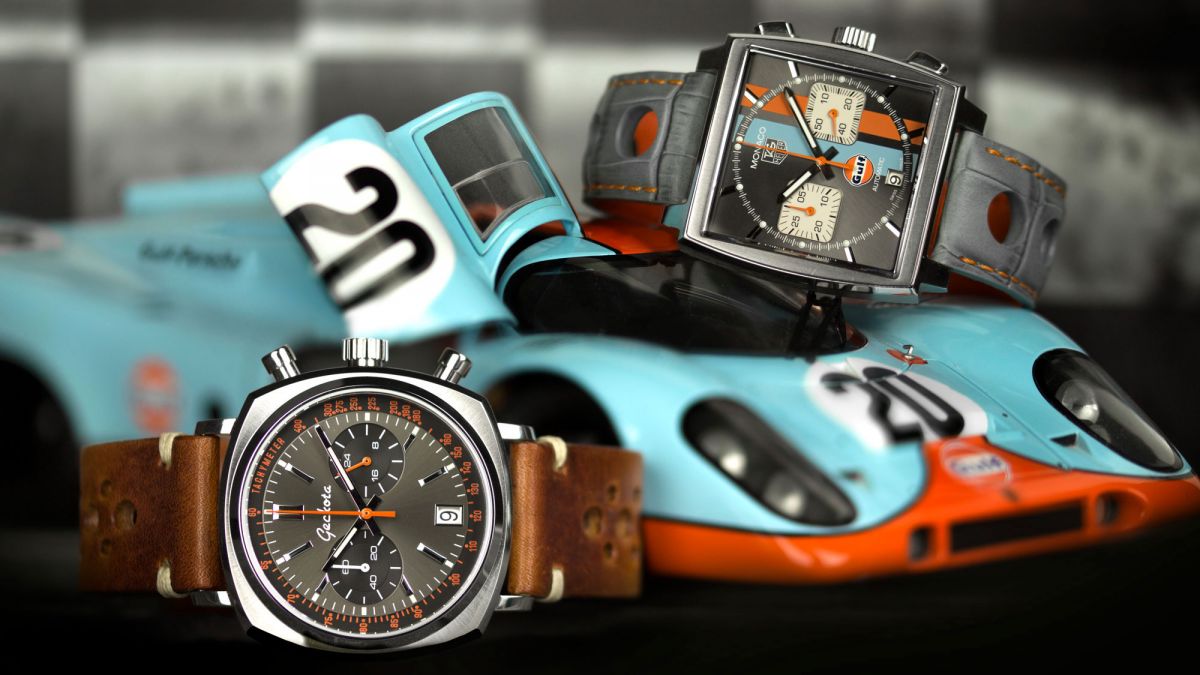 A mechanical watch is a marvel of engineering, thousands of tiny components engineered to fit perfectly, lose minimal friction, and work at a set rate for around forty hours. In today’s world, modern machinery can ensure the perfect fit & finish, and that’s why vintage watches are just so much more impressive – everything was made by hand.

Imagine ‘lapping’ (a form of polishing) a mechanical gear to a tolerance of +/- 0.002” (two thousandths of an inch) by hand? Or cutting a screw thread in to a piece of rice-sized brass? We’d consider it almost impossible. And yet it was done. Regularly. 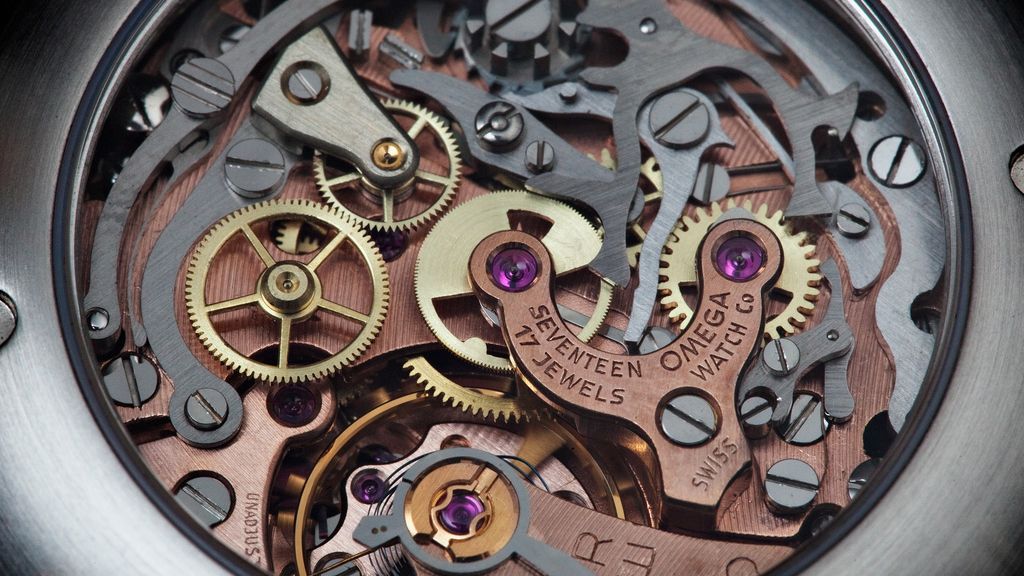 Mechanical engineering at its finest

Of course, there is another element that lends itself superbly to the automotive/watch combination, and that’s the styling.

With the round dial, hands, numerals … it could be the perfect replacement for an instrument within the dashboard – tachometer, speedo, voltmeter all share a similar appearance, in fact there have been some watches made to replicate just that – think of the BRM marque for example.

Some manufacturers have even managed to style their watch on the internals of an engine – the Hublot MP-05 LaFerrari Sapphire for example. (Although this could very much be a ‘Marmite’ watch).

At around $500,000, you’re more likely to want to live in it than wear it, but we can see how it would appeal to some Ferrari owners. 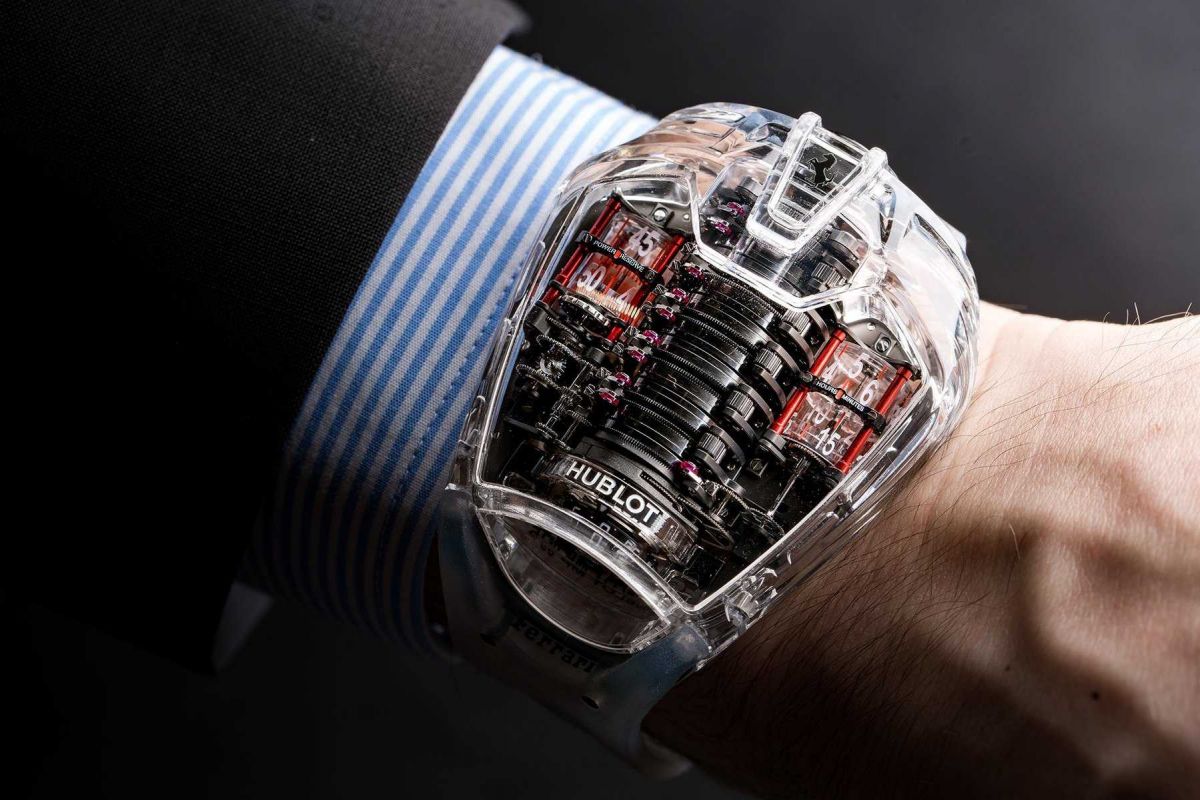 Love it or loathe it – the Hublot MP-05 LaFerrari

Win on Sunday, sell on Monday is the old adage, and whilst that was aimed at the manufacturers, it’s true for merchandising as well. What better way to show your loyalty to a winning team/driver than accessorising like them?

Motorsport sponsorship is a $5.75bn industry, so if you’re getting the urge to go all Lewis Hamilton and find yourself an IWC Aquatimer Perpetual Calendar, don’t be alarmed – that’s what the sponsors want.

There is a little ambien to buy us more to it though – it may not necessarily be about the team or driver, it could be just that the watch you yearn for has been inspired by the automotive theme, taking styling cues from a particular brand, component or design feature –  think of the Chopard Mille Miglia range, with a rubber strap incorporating a tyre-tread design. 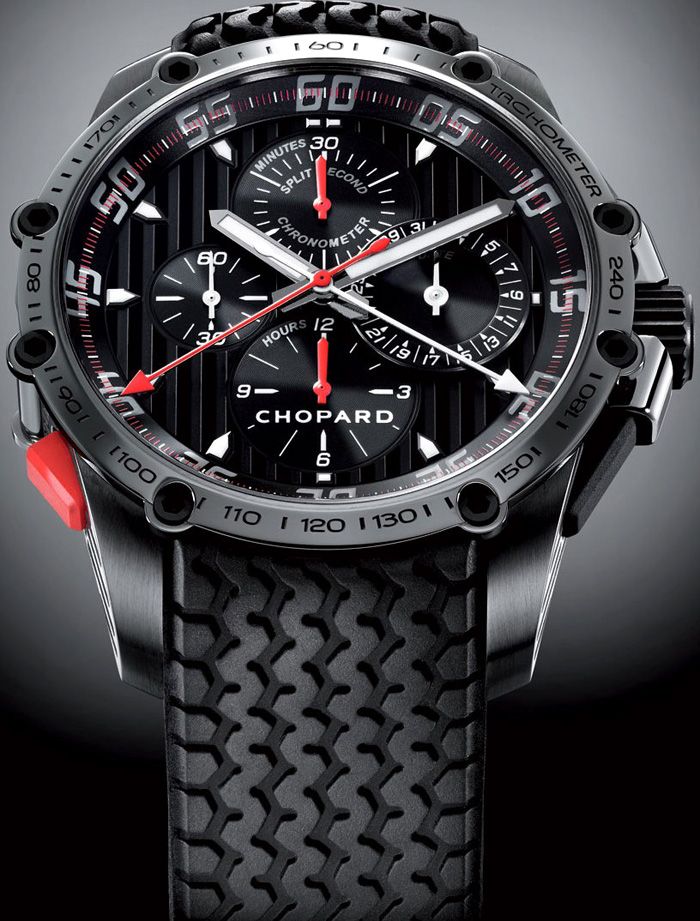 The Chopard with tyre-tread inspiration

The Price is Right

Owning an auto-inspired watch doesn’t necessarily have to cost the equivalent of a car either, or be Swiss made – the Timex Weekender Chrono and Shinola Runwell prove that. Admittedly, neither are marketed as automotive watches, but the Timex just has that classic look, and the Shinola comes straight from Motor City – Detroit.

Without a doubt, some of the more … upmarket … brands have produced legendary partnerships, and it’s these earlier models that are the collectable vintage watch, brands such as Tag Heuer (formerly just Heuer) have had models such as the Monza, Carrera, F1 and of course, the Monaco (as made famous by the King of Cool himself, Steve McQueen).

Generally speaking, the branded tie-ins with car manufacturers are made by the higher end brands – you wouldn’t get a Ferrari Timex for example, so prices are usually quite high, but this is quite possibly one of the areas that you aren’t just paying for a brand name – you’re actually getting a quality watch, that happens to be badged as a Bentley, Rolls-Royce or Ferrari, and takes their styling cues from the brand.

Of course, owning one of these watches does make you feel that little bit special, it’s generally only the ‘watchheads’ (Does that work? Like Petrolheads?) that recognise it for what it is, plus you’re combining your love of watches with an innate sense of styling.

As we’ve already said, these types of watches tend to sit at the higher end of the watch market, and due to the many collections being limited, prices can remain quite static, perhaps even gaining value over the years.

One thing is for sure, buying one of these pieces for the love of it, rather than as an investment should mean that you’ll always get benefit from it, they have a timeless look that will never really go out of fashion, and thanks to the brand reliability, it should last for decades to come – long enough to pass on to the next generation of automotive enthusiasts. 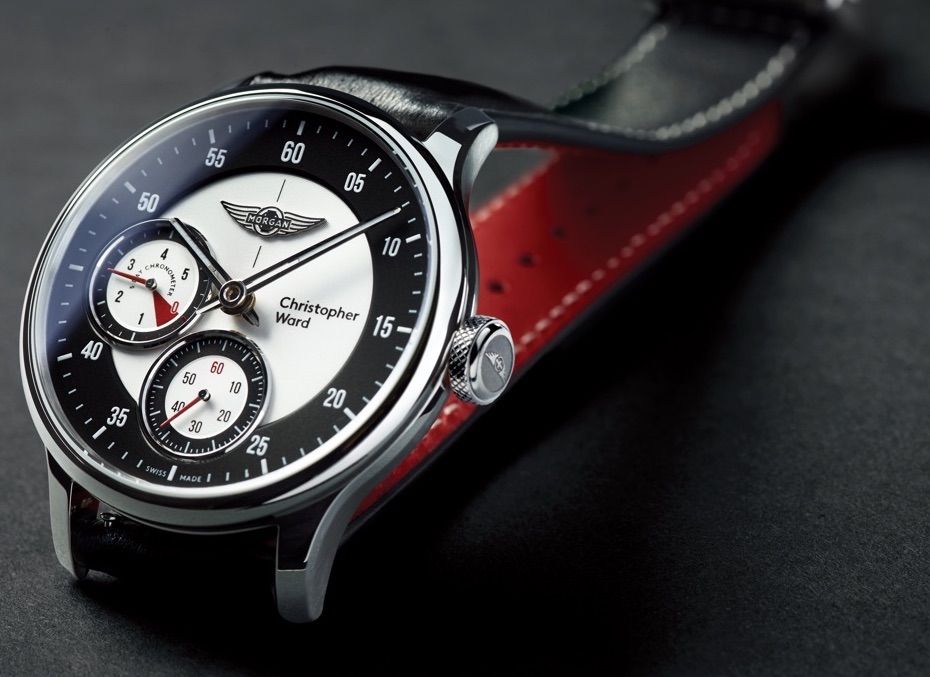 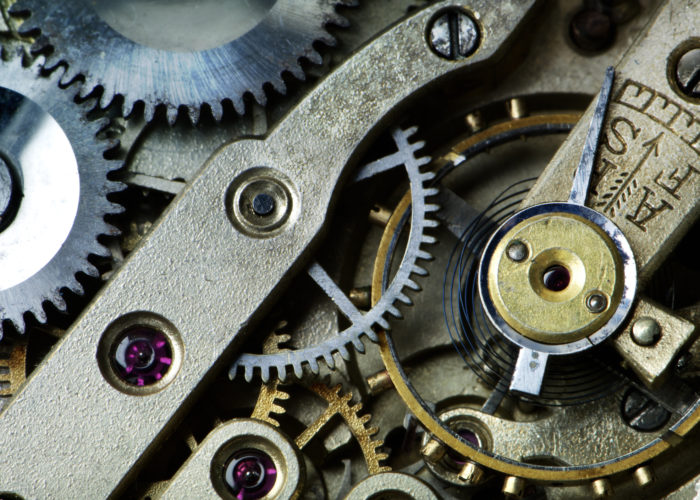 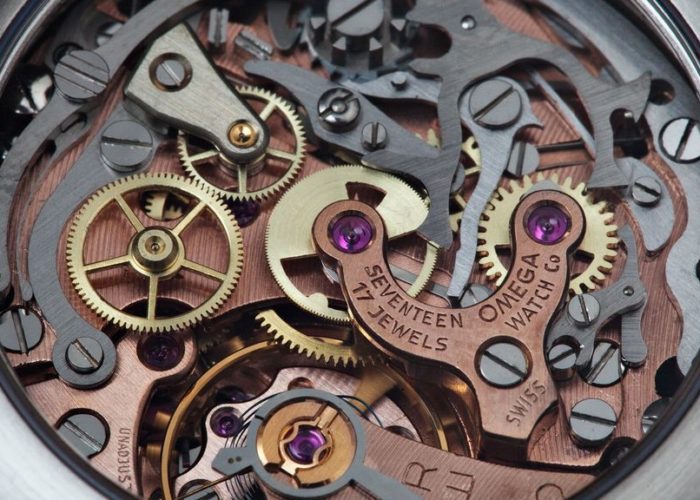