People often talk about the connection between watches and cars; a serious collector of either usually has an appreciation of the other; they seem to go hand-in-hand to a degree – the mechanical engineering, style, design … even the patina that comes from use.

But there’s more than an element of crossover, a number of terms or words can be directly interchangeable – gears, cogs, flywheel …servicing. And just as with a car, servicing is an important part of ownership for any horolophile.

It’s entirely possible that your watch will never need a service, in the sense that it works and holds good time, but similar to a car, performance can drop off over time, components can wear which could lead to premature failure of other components, and eventually, it will just stop working.

Keeping with that theme, in the same way as a car’s engine oil is designed to lubricate working parts and encapsulate small particles of debris, a mechanical watch uses oil for the same reason. Failing to change the oil on either a watch or a car, will lead to the exact same problem at some point in time.

A great number of people won’t have their watch serviced until they notice a problem, just the same as they’ll keep on driving their car until a warning light illuminates their dashboard, but at that point, the damage may already have happened.

It wasn’t that long ago that Rolex upped their service intervals from every three years to every ten, although most industry experts recommend having your watch serviced at around 5 years. Depending on the brand, you could be looking at a clean and light-oiling or something a little more comprehensive – new gaskets, complete overhaul, reset and re-certified.

While many manufacturers want you to use their own branded service centre, you should be aware that there are a number of reputable jewellers or watchmakers that are capable of servicing your watch, some using generic ‘pattern’ parts, others use ‘grey’ parts and of course, some genuine.

Pattern parts can be anything that isn’t branded, but that doesn’t necessarily mean they’re inferior; quite often they’ve come from the same factory as the official part, but don’t carry the official licence. Grey parts are usually official parts that have come from an independent source – through a contact that does have certification for instance, and then, of course, there are the fully certified service centres.

If 100% originality is your thing, then only an official dealer or centre will satisfy your needs.

Of course, just like a car, many owners have enough of an understanding of what makes a watch tick (quite literally) to consider servicing it themselves; most parts can be bought online, so the rest of it is just elbow grease and knowledge. Right?

There’s an element of truth in that – aside from the actual parts needed, it’s all about know-how and the correct tools, but how far does that extend? For instance, do you have the specialised equipment to pressure test the watch? Can you guarantee the waterproof seal?

You should also consider that an official stamp for the service is always going to add value should you wish to sell the timepiece at a later date, and of course, should you run in to problems with the watch at some point in the future, an official record of what has been done will always go in your favour.

In the decades that I’ve been collecting watches, I’ve had the need to rely on a service centre just twice – one was a high-end brand, the other was a cheaper manufacturer, but I loved the style of the watch so wanted to try and keep it running. The high-end brand took the watch (in its own little travel case that they supplied), repaired and serviced it, polished the bracelet and sent it back to me FOC (with the funky travel case) and the cheaper model was scrapped – it would cost more to repair than to buy a new watch.

Servicing your watch isn’t just about keeping it in A1 condition. Over the years, I’ve found that it keeps me in regular touch with my local jeweller, who in turn will always offer me better discounts, exclusive products and first-class service.

It means that when I’m hunting for something particular, he’ll always be the first one I call, and when he has something just that little special, I’ll be on the top of his call list. It’s a two-way street of reciprocity, benefitting us both.

If you want to get to know your dealer a bit better, get your watch serviced by them, you won’t regret it. 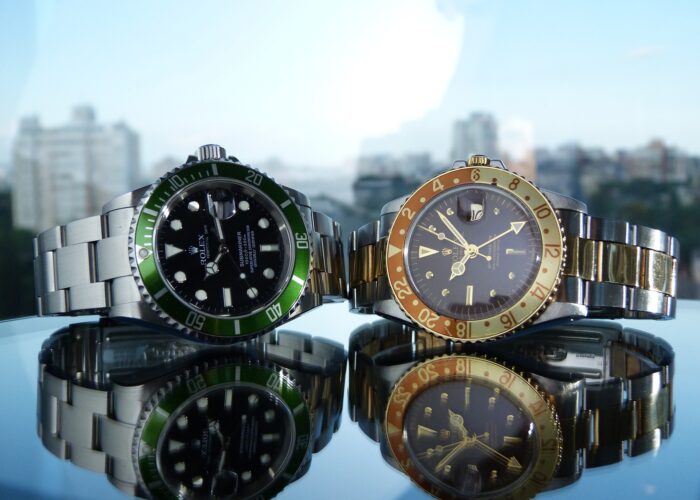 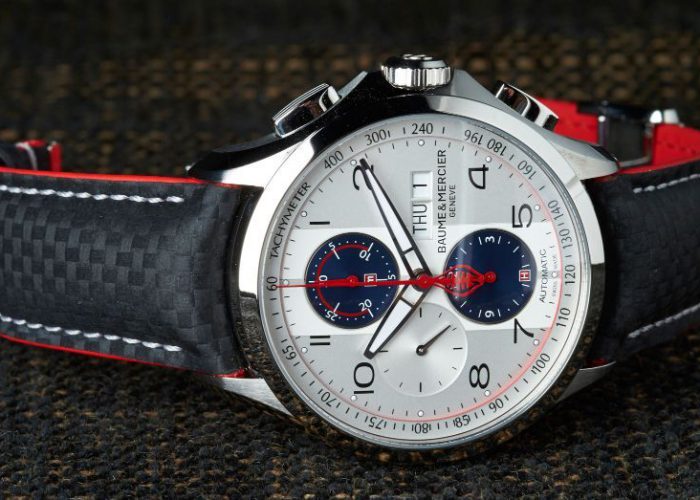 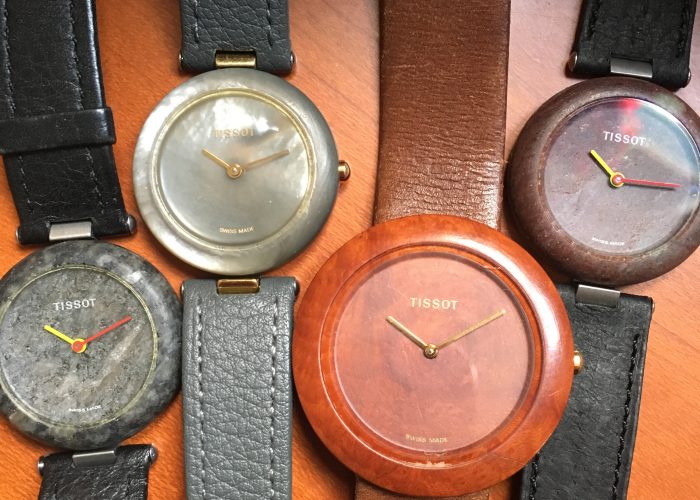