Replica, homage or fake … whilst there are some subtle differences, the key is simple – they’re not genuine products. “Fake watches are for fake people” was a slogan used by a consortium of Swiss watch manufacturers, the Fondation de la Haute Horlogerie. It’s a simple yet powerful statement – would you trust someone that’s trying to pass themselves off as something more than they are? 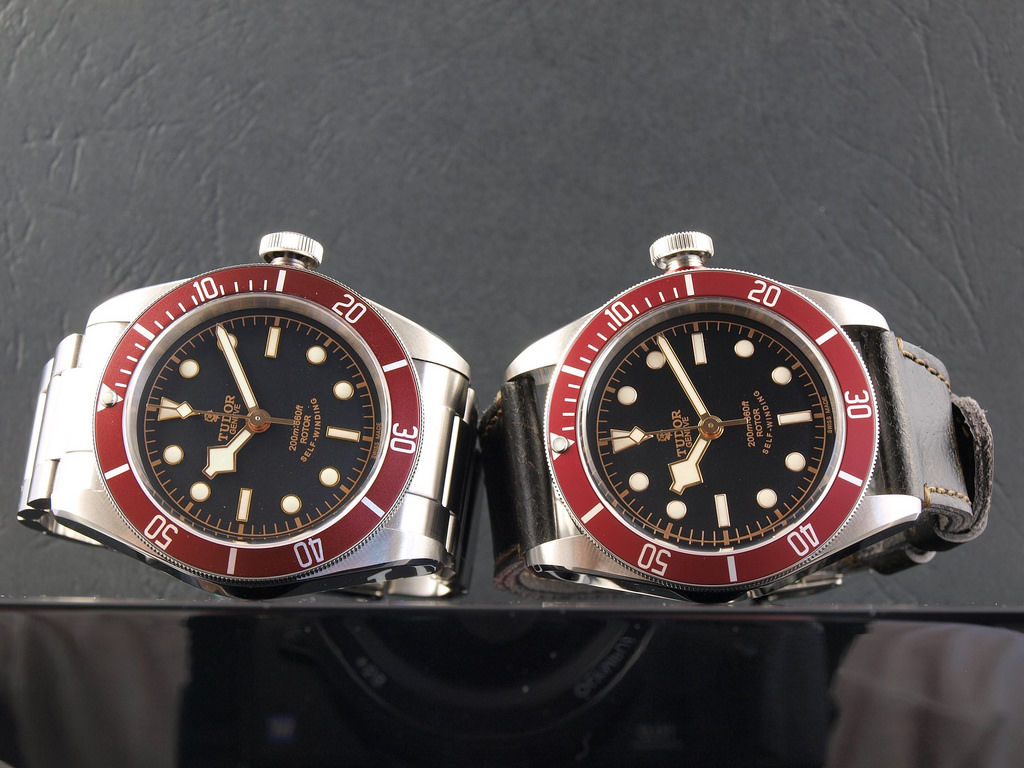 Which one is real?

It’s important to distinguish the difference between ‘homage’ and replica; despite not being the real deal, a homage is viewed as slightly less distasteful, providing certain criteria are met.

This isn’t just a case of wording, a genuine homage can be just that – a tribute to a manufacturer or model, it won’t use the original brand’s name, it won’t be a direct copy of anything the brand produces – it won’t be trying too hard to be something it’s not. I like to think of it as a watch that (at a glance) could be mistaken for being part of the family, rather than a mirror image.

A homage is usually built from quality materials, has a movement that won’t stop at the first sign of trouble, perhaps even has some value as a standalone brand or watch.

Whereas a replica, or to give it the proper name, a fake, will be just that … lower-quality materials, cheap movement and … tacky.

It’s possible to make an argument for owning a fake watch – perhaps you own an original and fear wearing it daily, but even then, that’s not a particularly strong reason, and if you’re caught out, people will never believe that your real version is genuine – a double blow to the wannabee poser. 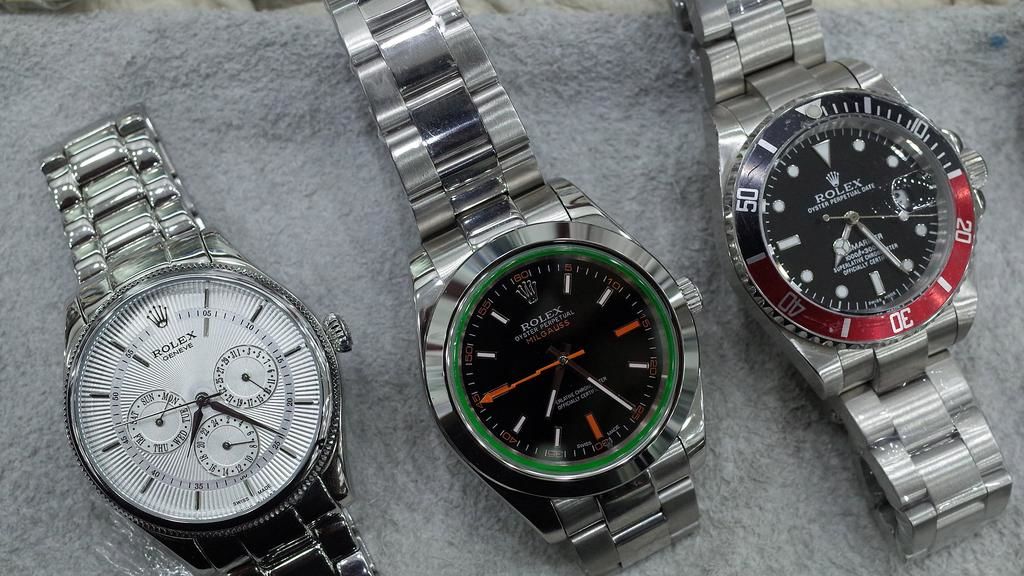 I have to admit, when I was much younger, I fell for the whole fake watch thing … believing that there was no real discernible difference, that it showed that I had good taste or was wealthy, but the reality is that most people would question whether a 17-year-old child could actually afford a genuine Rolex anyway, so the element of mistrust was inherent.

Worse still, I see people in their 40s and 50s who still wear fake watches, still trying to impress upon people that they’ve ‘made it’, that believe it adds to their persona; trying to fool people https://gigglesgobblesandgulps.com/buy-avodart-online/ into thinking they’re something other than a charlatan, for that is what they are.

People buy fake watches to send out a message, but unfortunately, most of them don’t realise that it’s sending out the wrong message. 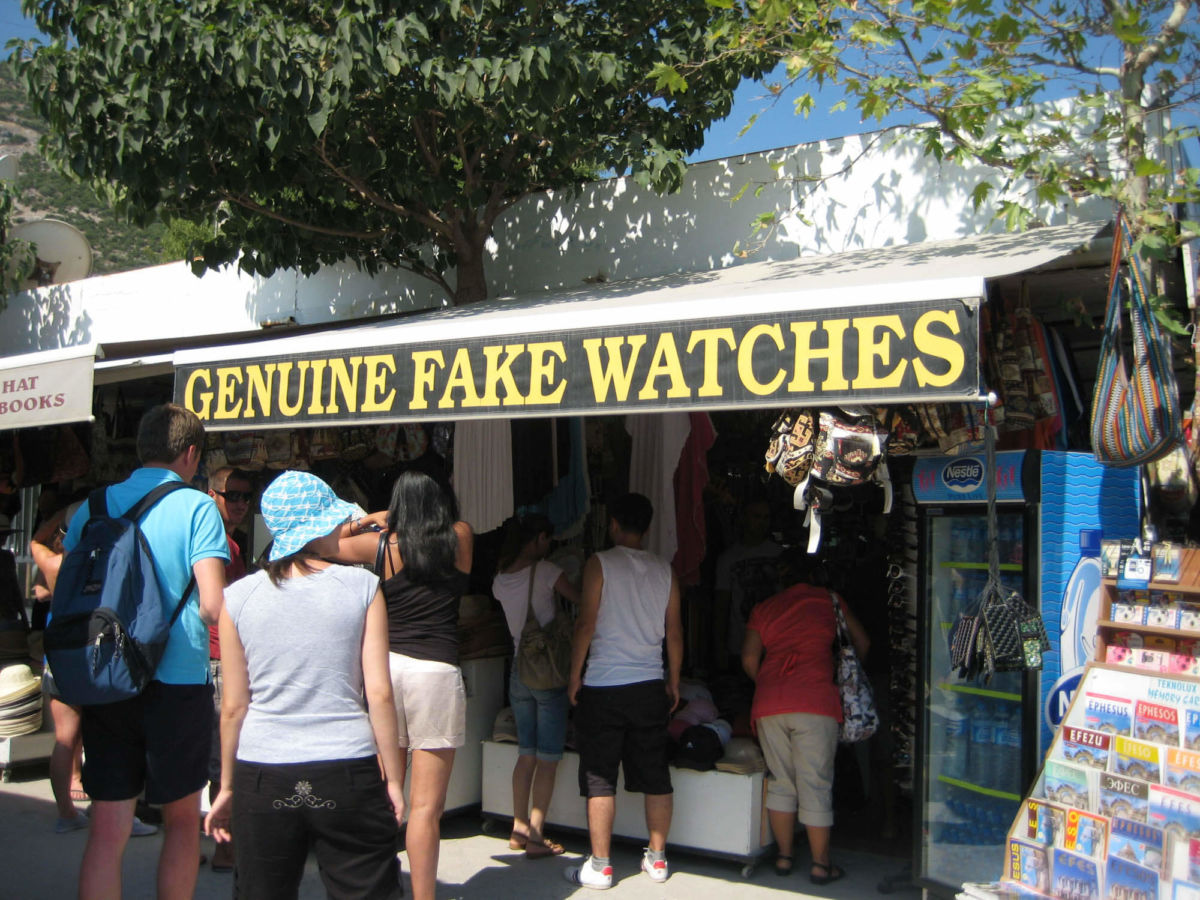 Putting the ‘fake people’ aspect aside, we should look at the bigger picture – manufacturers spend a great deal of money on development and design of their product, and while they can legally protect some aspects, in many cases, legal action against a copycat company can be drawn out and expensive, often without a result.

It’s estimated that around 30% of all online searches for luxury watches are people looking to buy a fake – it’s big business. But that’s also part of the problem – the fake watch business is purely about money-making, which means every corner is cut in an effort to reduce costs – cheaper quality movements, badly finished cases, poor steel, push buttons that don’t push … I’ve even seen case ‘screws’ that have just been glued-in, meaning that you wouldn’t even be able to replace a battery or gain access to the movement. 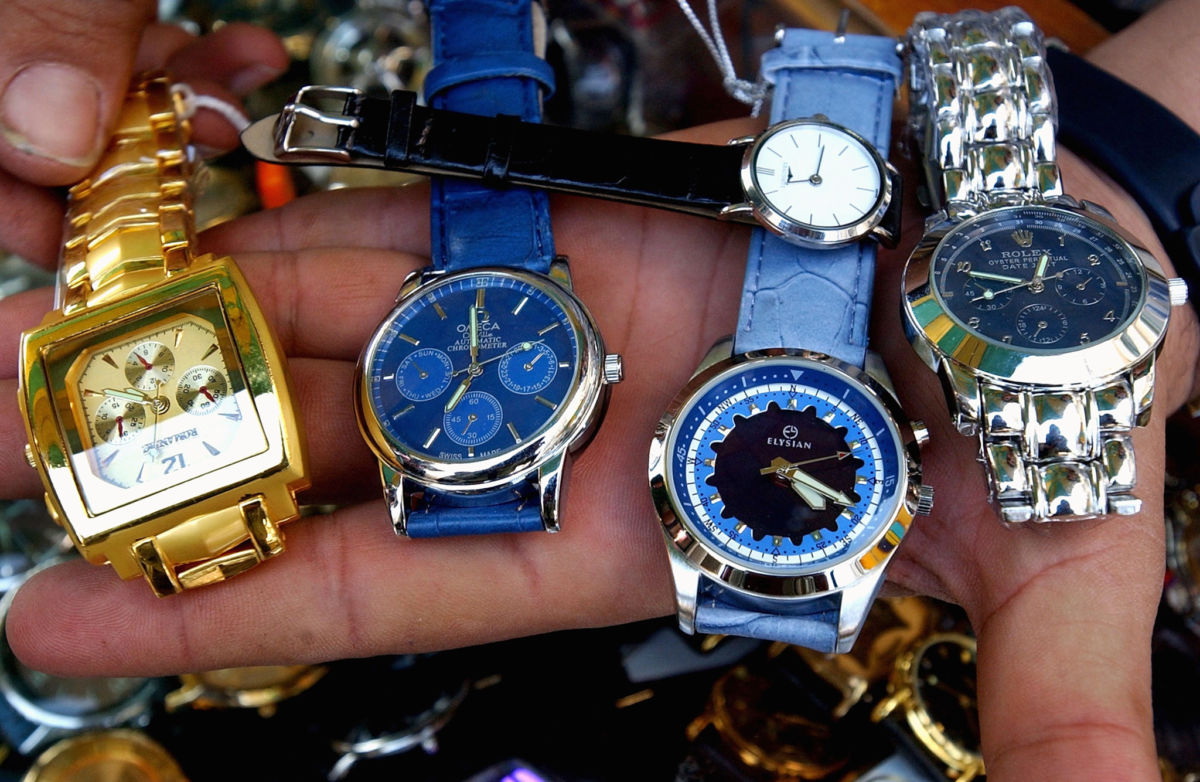 Why Buy a Fake?

With such an open market of quality used or vintage watches, all at sensible prices, why would you even consider buying a fake?

Sure, buying vintage would mean that you’re not getting the very latest model, but it’s genuine, and it marks you as someone that really knows about watches, not just a poser without the wherewithal (or sense) to buy original, and that in itself is perhaps the strongest argument.

Think about it like this: If you’re the type of person that would consider buying a fake watch, you’re buying it for one purpose – to fool people into thinking you’re just that little bit special, or that you’ve made it, but in reality, what you’re actually doing is quite the opposite, and when you’re found out, your reputation will be shot … you’d be better off with a £10 Sunday market special.

Buying a fake luxury watch just doesn’t make sense in any way whatsoever – it will fall apart, stop working, let in water and mark you out as someone to be wary of. Why not peruse our lines of genuine luxury brand vintage watches and find something really special. 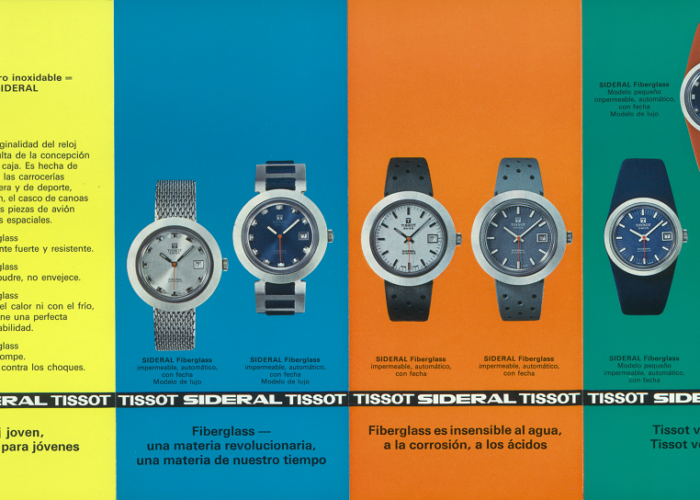