The alliance of these two superbrands with an equal passion for motorsport has collectors who will be able to buy a Porsche-edition TAG Heuer watch drooling. If the product development, already exemplified by the TAG Heuer Carrera Porsche Chronograph, isn’t exciting enough, the collaboration will also be illustrated through racing and speed sport.

Both Porsche and Tag Heuer have unprecedented excellence in design, innovation to the most cutting-edge technologies, and very rich reputations and histories. Their paths have crossed now for many decades in many ways.

Ferdinand Porsche and Edouard Heuer were both pioneers well ahead of their time. Both visionaries, whose creations changed their respective fields forever. Porsche were responsible for the electric wheel hub motor, and Heuer invented the first manufactured Chronograph.

“TAG Heuer and Porsche have common history and values, of course, but more importantly, we share an attitude,” Frédéric Arnault, CEO of TAG Heuer, said at the announcement of the partnership. “Like Porsche, we are disruptors at heart, always in pursuit of high performance. With this alliance, TAG Heuer and Porsche finally come together officially after decades of close encounters and will create unmatched experiences and products for customers and fans that are passionate about both our brands and what we stand for.”

There has been a long history of watch brands forging collaborations with the automotive industry but none more famous than Tag Heuer and Porche’s friendship.

A TAG-Turbo engine helped Mclaren to three F1 Championships in a row in the ’80s. An engine TAG Heuer’s previous parent company, Techniques d’Avant Garde partnered with Porsche to develop. Both brands have shared the Carrera nameplate since the 1963 original Heuer Carrera, the infamous Carrera Panamericana road race in Mexico being the inspiration behind the choice for both brands. And who can forget the iconic star turn worn on the wrist of Steve McQueen in the 1971 movie Le Mans?

Porshe and Tag Heuer have announced co-branding deals for tennis championships, golf events, formula E, and the World Endurance Championship, amongst https://handsfreehealth.com/hfhealth/buy-viagra-online/ others for 2021. A special edition variant of the Carrera Sport Chronograph blending both design DNA from the classic Porsche 911 sports car and Tag Heuer itself has been produced to celebrate the now stronger bond between the two Maisons. The rough grey finish captures the effect of a peaceful winding back road perfectly, and the Arabic numerals, as opposed to the traditional indices, are striking. The modern digits are inspired by the current gauges on the Porsche 911.

Porsche signature Guards Red is integrated into the subdials and the central chronograph seconds hand for a stunning sporty feel.

The integration of the Porsche logo into the layout of the design is a very well-considered design feature. Placing the Porsche emblem somewhere on the dial would have been the more obvious option.

The usual black stripe of the standard Carrera Sport Chronograph is replaced on the Carrera Porsche Chronograph with red on the screw-down crown. The Tag Heuer Porsche Carrera has a 44mm stainless steel case and, like the standard model, offers water resistance up to 100 metres.

The two strap options for the Carrera Porsche Chronograph are the stainless steel bracelet with a push-button clasp, with the second option being unique to this model and inspired by Porsche interiors. An Embossed black calf leather strap with a centre seam and hand-sewn contrast stitching.

Exciting Times Ahead For This Flourishing Friendship

Although Tag Heuer and Porsche’s official partnership is just beginning, it is a partnership built on rock-solid foundations. It’s a collaboration of two visionary families that has developed over many years on the worlds most challenging and exciting racetracks and the wrists of the very best of the best behind the wheel. 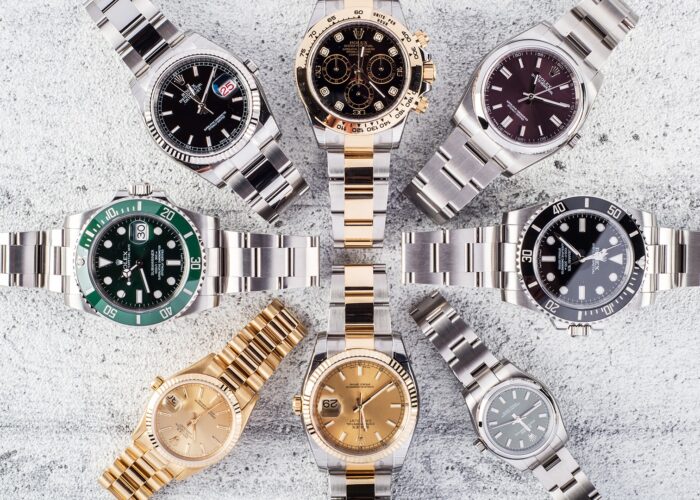 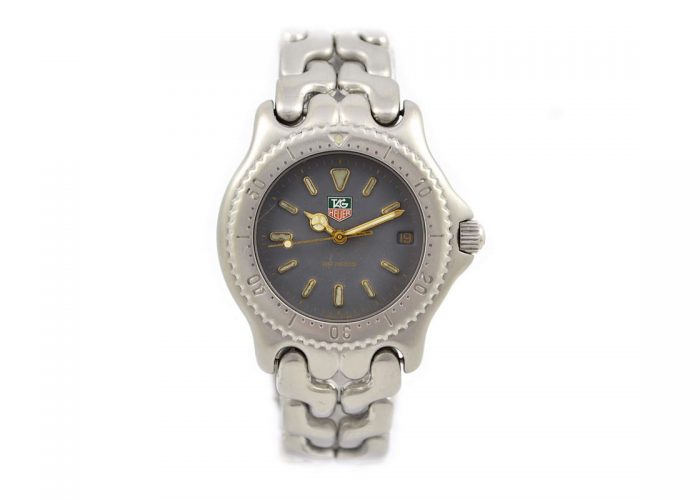 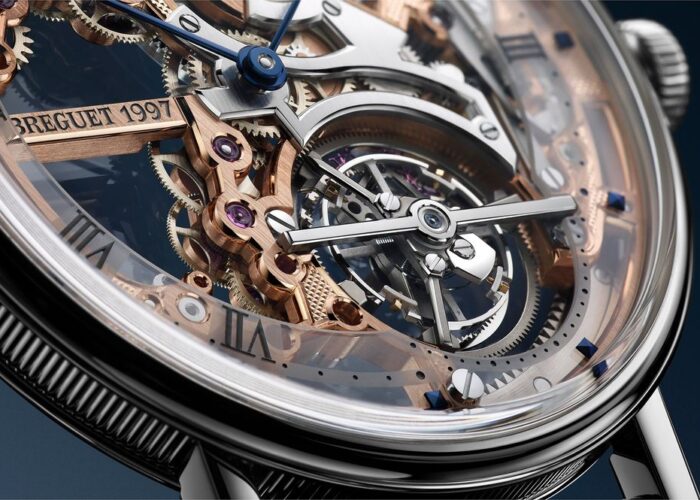