The already commonly merged worlds of watches and fitness have now been joined by gaming as Nintendo have joined forces for a long term partnership with TAG Heuer in an unlikely combination. The first offering of the partnership is the “TAG Heuer Connected ✕ Super Mario Limited Edition” smartwatch.

The Swiss watchmaker and the Japanese gaming giants have delivered a unique digital experience, with the beloved plumber adored by generations gaining energy as the watch’s wearer becomes more active. Mario effectively takes the role of a personal trainer, tracking fitness goals and physical activity, often encouraging the wearer to reach their predetermined daily targets. The animations on the watch face follow a reward-based system based on your activity levels. 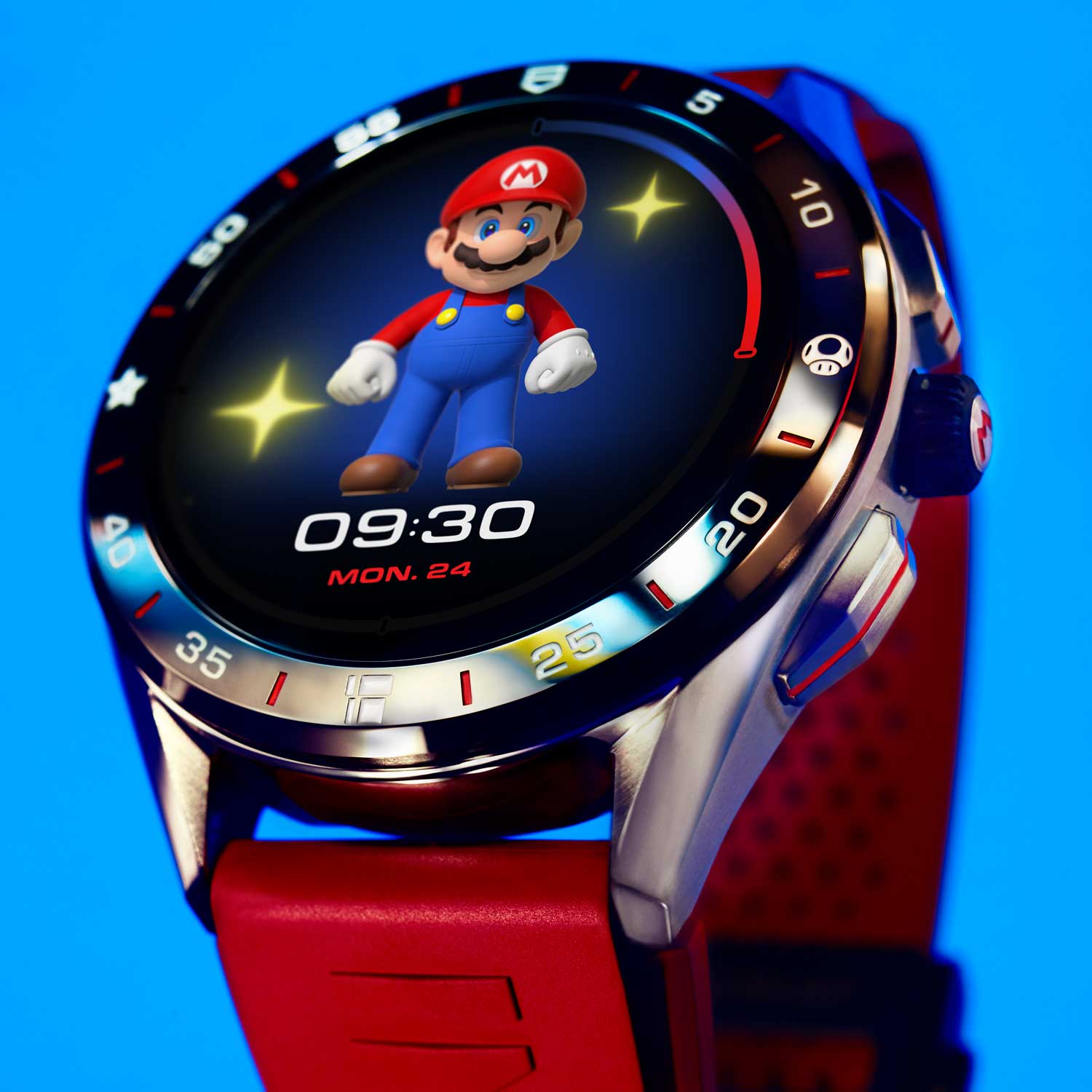 The “Easter Egg” concept of the video game series has inspired the animations of the watch, with Mario celebrating the wearer’s achievements throughout the day with his signature power-up attributes. Once the wearer reaches their daily target, an in-dial animation shows Mario climbing the level-up Goal Pole in celebration.

Another nice aesthetic design touch is the objects which are famously essential to Mario in his adventures are at the cardinal points of the bezel at 3 o’clock, and 6 o’clock are the Super Mushroom which makes Mario grow, the pipe which makes Mario fast, at 9 o’clock the invincible Super Star lights up. The clasp and the watch crown have “M” logos engraved into them, the same as Mario’s cap. 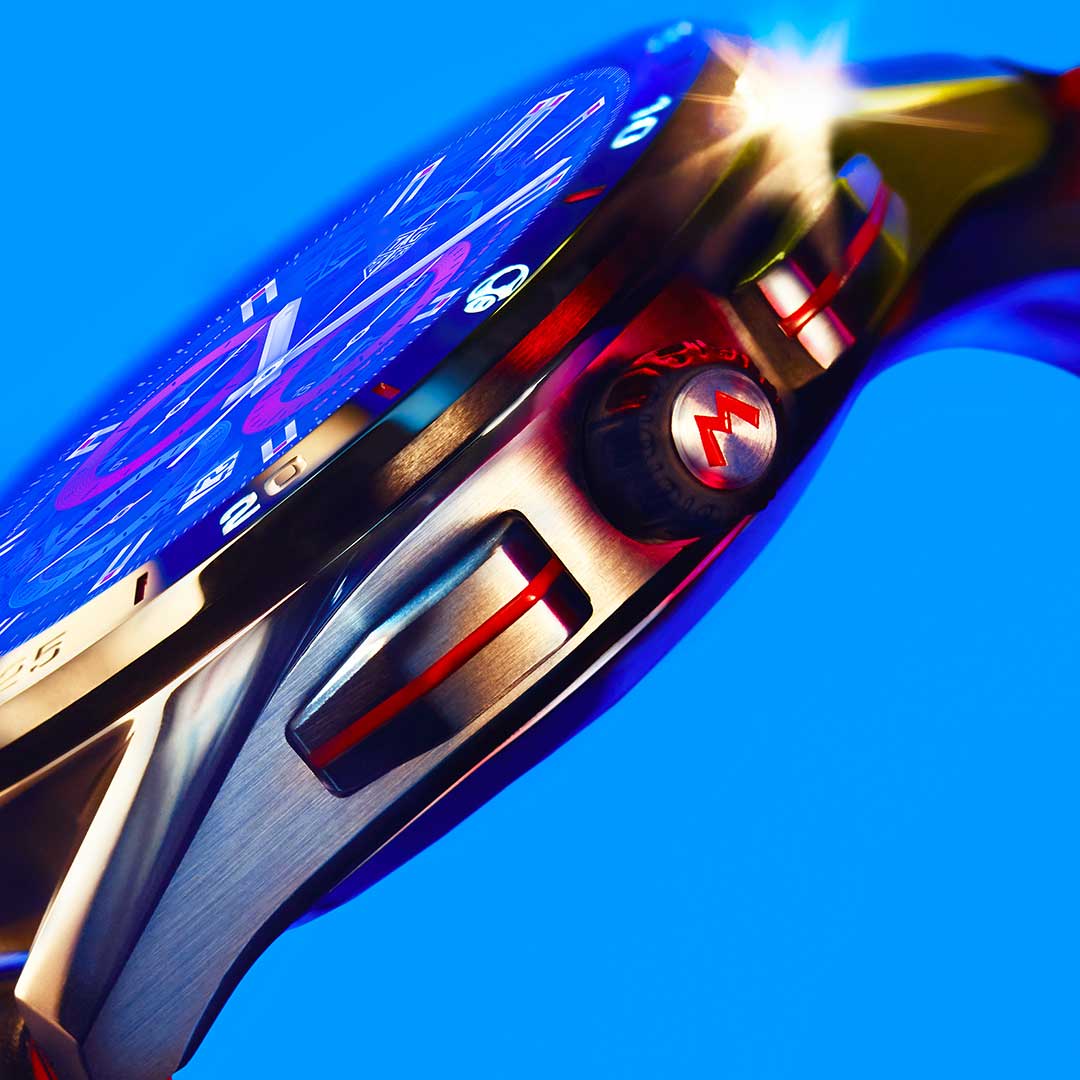 Four TAG Heuer signature dials have been reimagined on the watch through a Super Mario lens. The ‘Timekeeping’ face has elements of arguably the most famous and recognisable Mario – The 1985 pixelated version of Super Mario Bros. The ‘Orbital’ face uses Mario boosters while trading its neutral network.

This watch is limited edition, only 2000 were released, all inscribed on the screw-down case back reading, “TAG Heuer x Super Mario Limited Edition.” The watch comes with two interchangeable straps, both of which have the Super Mario logo imprinted on them. A red, sporty all rubber strap with sleek black leather on a red rubber strap is the alternative option.

The aesthetics, as excellent as they are, though, are masking over a lot of cracks. This is a costly watch but with very dated internals. It has the same spec as the 2020 TAG Heuer Connected, which wasn’t well received. A 45mm watch with 1GB of RAM, a 430 mAh battery, Wi-Fi, GPS, water resistance, 8GB of storage and a heart-rate sensor.

Anyone buying this watch is mainly paying for the name TAG Heuer and the name Nintendo.

While talking about the collaboration between the watch and the gaming superpowers, TAG Heuer CEO Frédéric Arnault said, “What better than the TAG Heuer Connected to give life to this iconic character and encourage users to team up with Mario to get out there and be more active?” 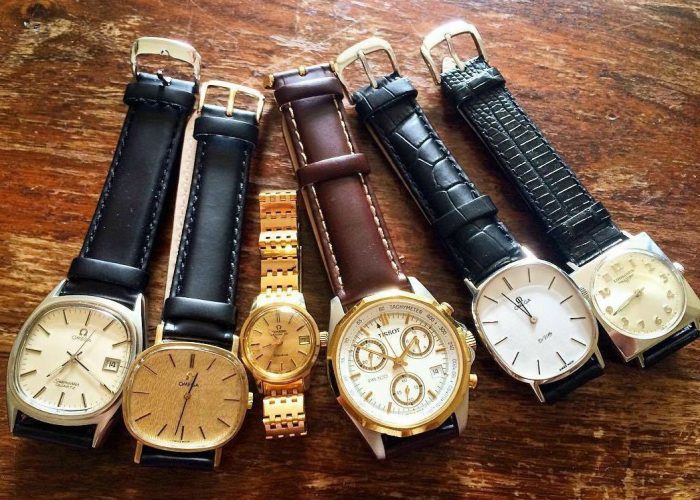 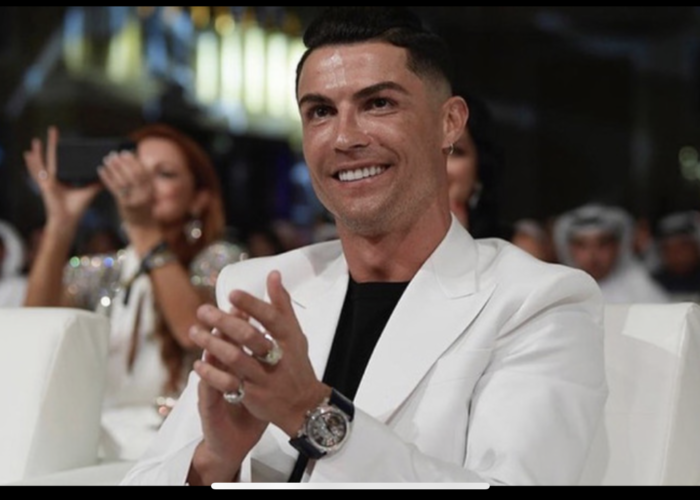 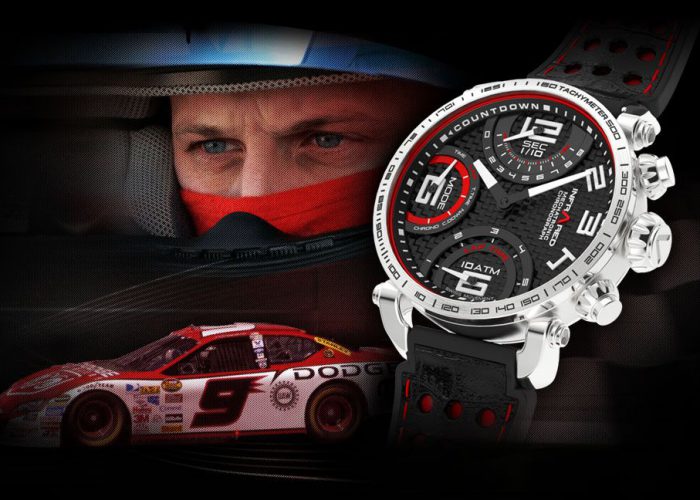