Omega goes to Tokyo this summer for the ‘better late than never’ Olympic Games as the official timekeeper. The prestigious Swiss watchmaker is renowned for precision, excellence and innovation, demonstrated by the fact they have been once again selected to be the official timekeepers at this spectacular upcoming tribute to the accomplishments of humanity.

Omega will measure every millisecond of action over 339 events in 33 sports in the Land of the Rising Sun this summer. This will be the 29th time in history Omega will fulfil the role of the Official Timekeeper of the Olympic Games.

No other watch brand is as actively involved in sports timekeeping as Omega is. Their timekeeping obligations and partnerships are prominent in Diamond League athletics, bobsleigh, swimming, the Volvo Ocean Race, America’s Cup sailing and golf, including one of the four majors, the PGA Championship. Their Olympic duties also include the Paralympic Games and the Youth Olympic Games.

Omega’s role does not start and end with them precisely timing many sports and events, but their role means they are constantly evolving the existing equipment while developing today what the athletes of tomorrow will ultimately rely upon.

It is correct and fitting that Omega are not only the official timekeepers for the 2020 Tokyo Olympics to be held in the summer of 2021, but they have also been designated the role through until the 2032 Brisbane Games. Those games, Down Under, will mark 100 years since Omega first had the role of Olympic timekeeper, a position they have had for virtually all games since then.

To commemorate the feat of a century in the trusted role of Official Olympic Timekeeper, Omega released a limited edition commemorative series of the iconic and timeless Omega Seamaster in 2018.

The Omega Seamaster Olympic Games Limited Edition had five watches in the collection. The five variations came in the colour of the inner bezel ring, the colour options matching the five Olympic rings, blue, yellow, red, green and black. All watches have a black inner dial and a white outer dial, with only 2,032 models released per colour scheme.

The anodized aluminium case back has the respective colour of the watch face encircling the centred exhibition sapphire crystal, and each watch has its specific limited edition number engraved into the side of the case.

The watch itself was powered by the Omega Master Chronometer Calibre 8800 Automatic Co-axial, ensuring accuracy and precision and comes with a stunning, perforated leather strap.

The games in Tokyo this summer will be a year short of 90 since Omega first held the role of Official Timekeeper of the Olympic games. It is more than likely they will continue to keep this prestigious role for many more decades and not just the next three games as the current agreement states. Omega have cemented their place as the timekeeper of the games in the same manner that they continue to cement their legacy of timeless style and impeccable precision, accuracy and functionality. 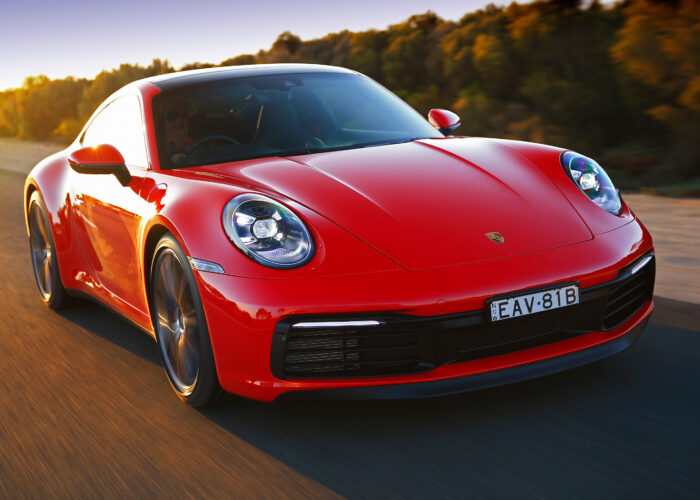 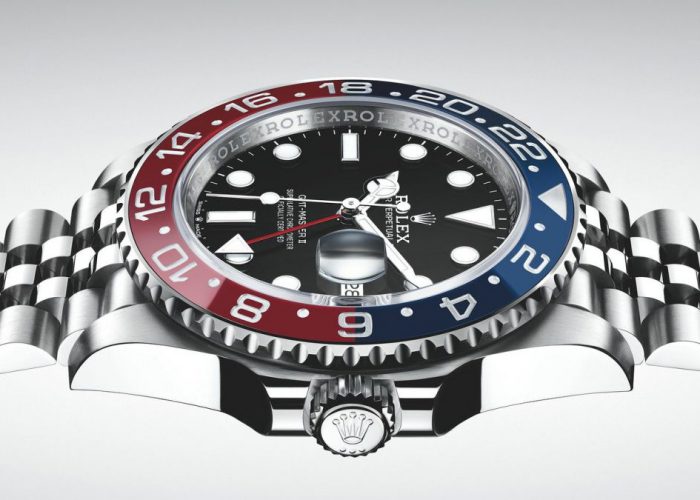 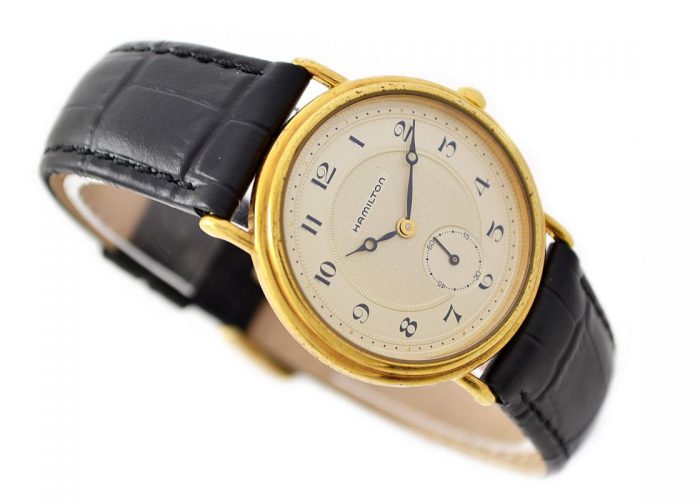