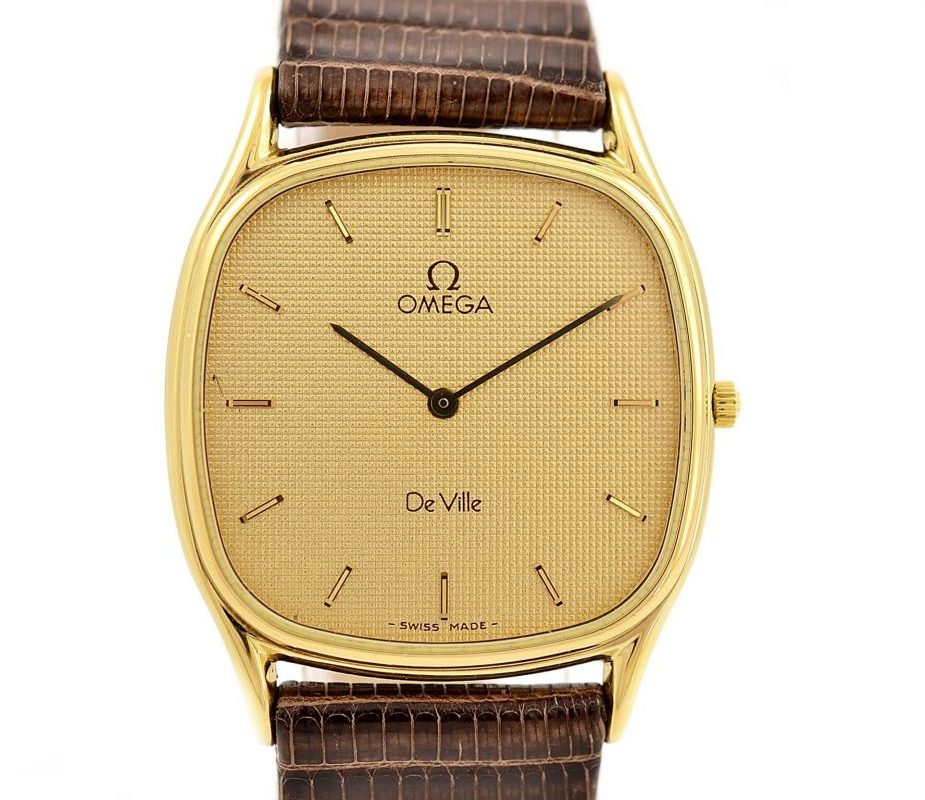 Watch comes with Omega Travel box but no papers. No guarantees of waterproofing.